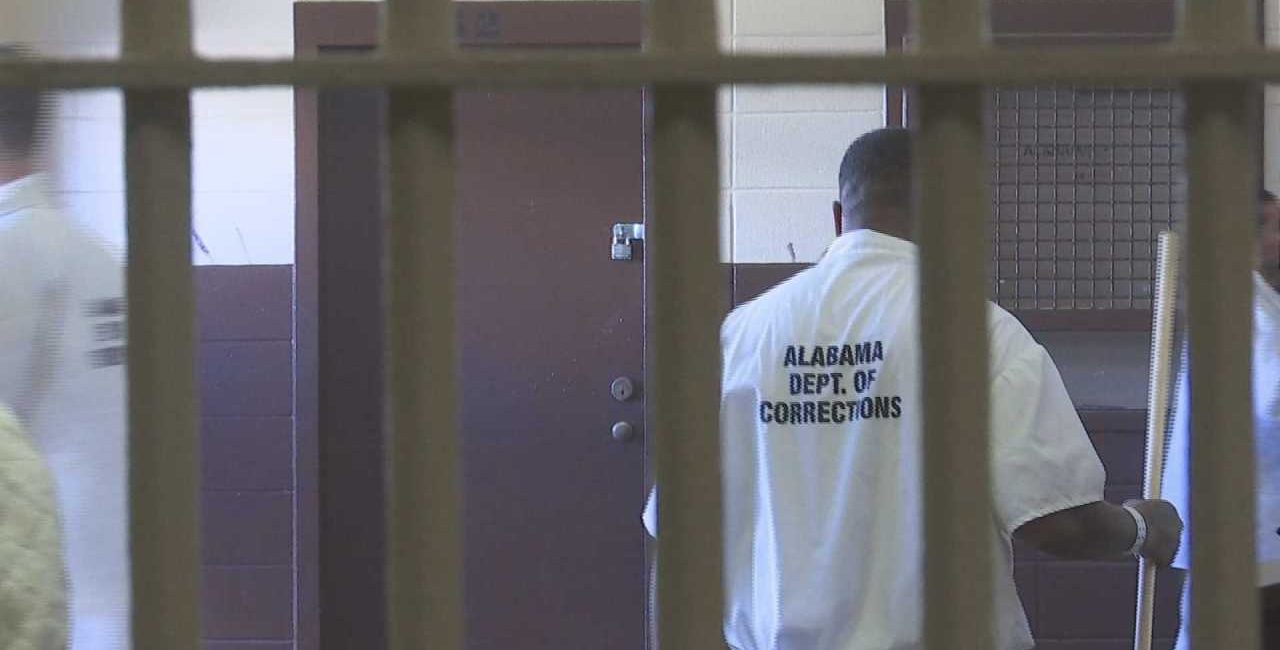 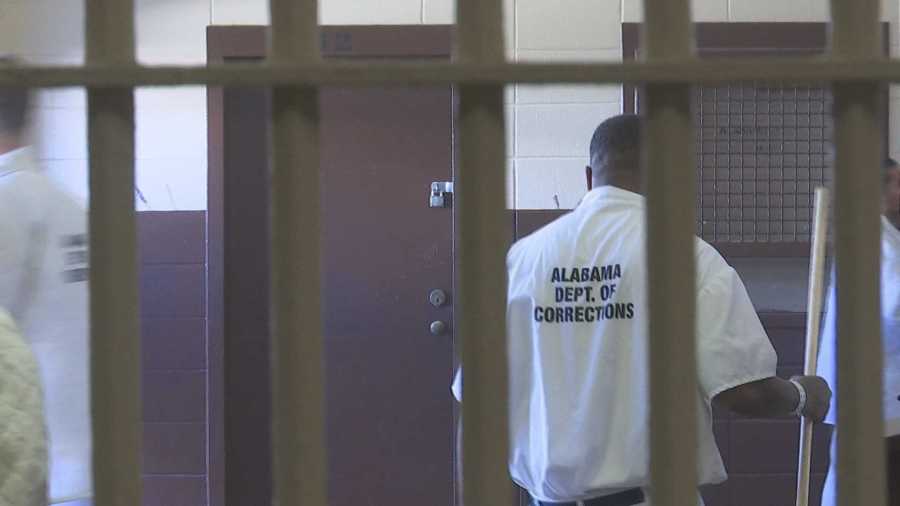 MONTGOMERY, Ala. (AP) — A corrections officer was injured after being assaulted by an inmate at a south Alabama prison, the Department of Corrections said.

Kristi Simpson, a prison spokeswoman, stated that the assault occurred Monday at Fountain Correctional Facility. An inmate assaulted a correctional officer “from behind using a makeshift weapon,” she said Tuesday.

The prison system did not release the injured officer’s name or other details. The officer was taken to a hospital for treatment and did not sustain any life-threatening injuries.

The results of the investigation will be sent out to prosecutors. She also indicated that an inmate who is currently serving time in another case for attempted murder could face additional charges.

“The Alabama Department of Corrections condemns all violence in its facilities, and the unacceptable actions taken by this inmate against an ADOC staff member are being thoroughly investigated by the ADOC’s Law Enforcement Services Division,” Simpson wrote in an email.