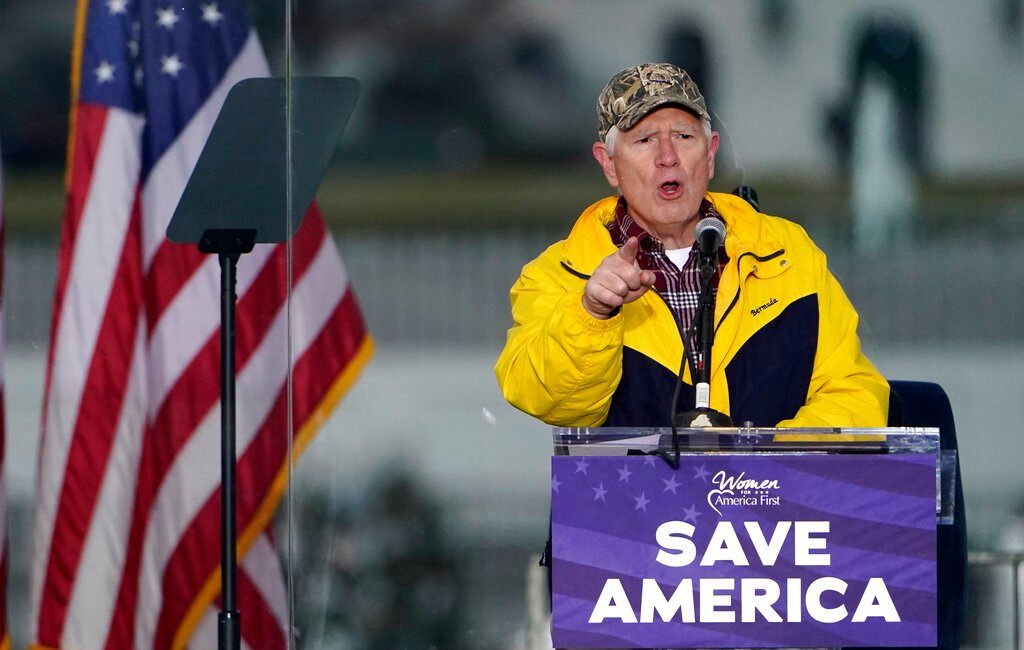 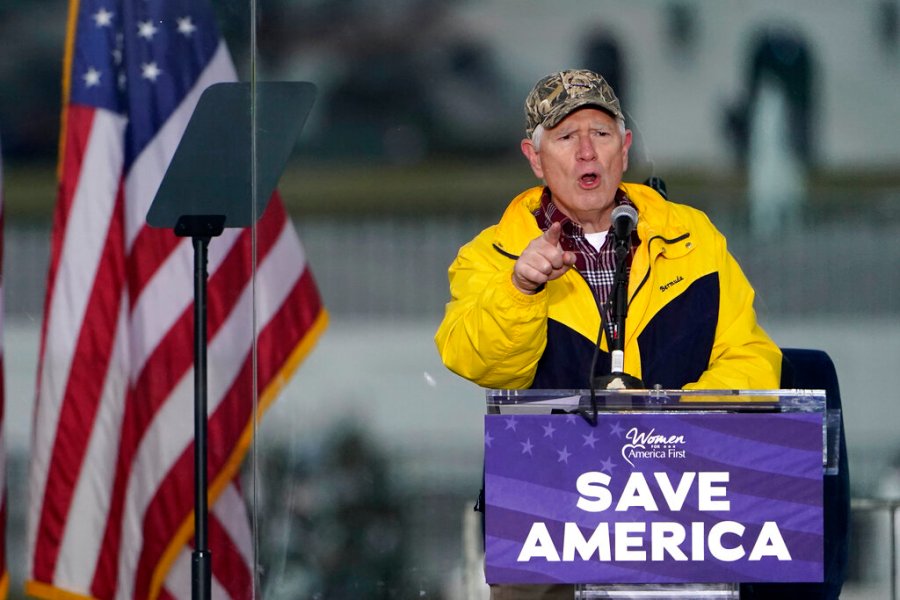 WASHINGTON – The United States Department of Justice said on Tuesday that a speech Congressman Mo Brooks gave just hours before rioters stormed the U.S. Capitol was not within the scope of his duties as a member of Congress.

Brooks had requested immunity from a lawsuit brought against him by Eric Swalwell, a California congressman. Brooks, along with former President Donald Trump Jr. and Rudy Giuliani, are accused of being partially responsible for the attack on Capitol.

Brooks requested immunity from the Department of Justice under the Westfall Act. This law provides legal protection to government employees in common tort lawsuits arising out of actions they took as part of their official duties. In the Tuesday filing, the DOJ said Brooks’ speech on January 6th “was campaign activity”, and argued that “it is no part of the business of the United States to pick sides among candidates in federal elections.”

Although the filing acknowledges that the speech was delivered two months after the election, the DOJ claims that it qualifies as electioneering activity because it was funded by a political party or its supporters.

In a July 23rd letter, the U.S. House Administration Committee also refuted Brooks’ claims that his speech was part of his official duties.

“Essentially, in deflecting the allegation that his speech was an incitement to violence, Representative Brooks has sworn under oath to the court that his conduct was instead in furtherance of political campaigns. As noted, standards of conduct that apply to Members and precedents of the House are clear that campaign activity is outside the scope of official duties and not a permissible use of official resources.”

How much has Alabama added to the national COVID bump?

Since Brooks’ request for immunity is with the court, it will be up to Mehta to decide whether or not to grant him protection under the Westfall Act. Brooks will have to prove that his actions were part of his official duties, as the DOJ has not validate his claims.

Brooks has up to August 10th to reply to the court.