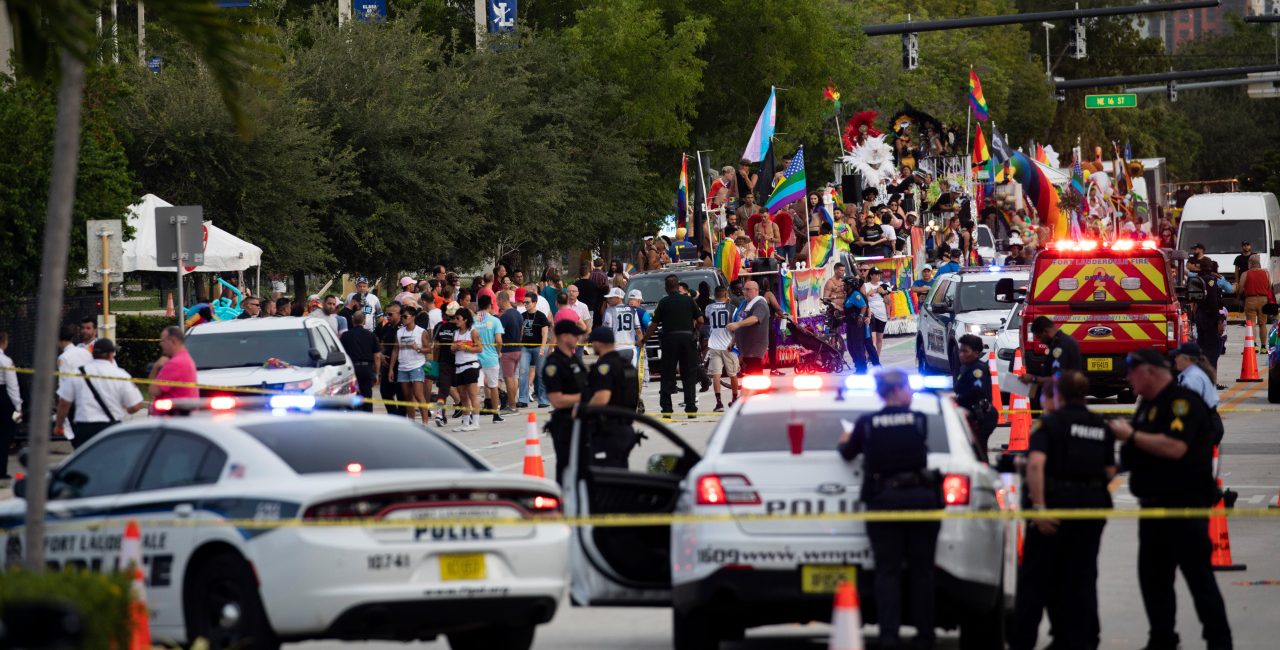 Sexuality, gender not covered by hate crime laws in Alabama, 13 other states 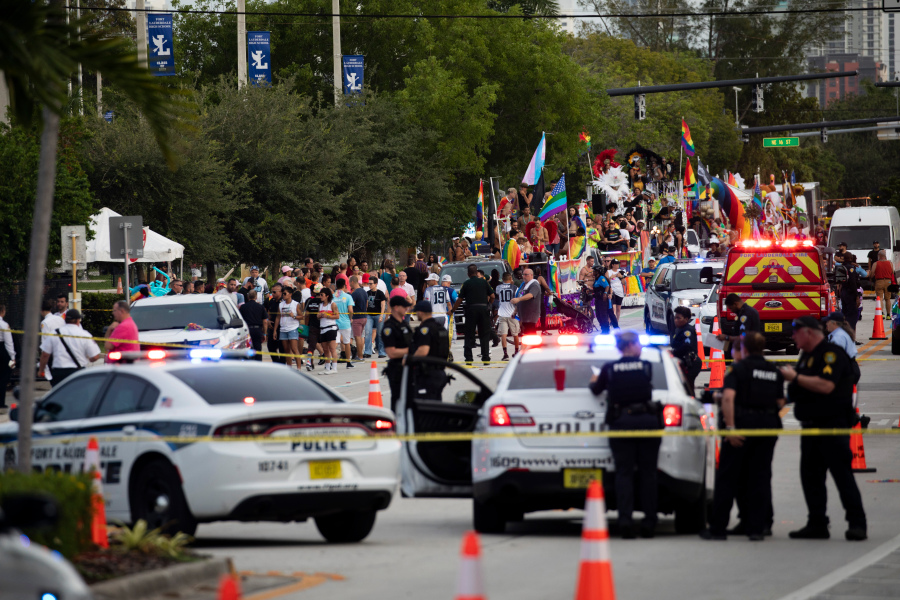 BIRMINGHAM, Ala. (WIAT) — A report released Wednesday by the Movement Advancement Project shines a light on the inconsistency of hate crime laws throughout the nation.

‘I am safe, I am loved’: Boy stabbed, set on fire by father adopted by detective

Alabama is listed as one of 13 states in which “existing hate crime law does not cover sexual orientation or gender identity.”

Other states included in this category include Mississippi, Pennsylvania and North and South Dakota.

Alabama ranks among the most punitive states when it comes to the severity and strength of penalties for breaking hate crime law.

While 35 states currently do not allow for collateral punishments for hate crimes convictions, Alabama and ten states only permit such collateral consequences.

Alabama is in the majority for some categories, but 34 states, two territory, and D.C. don’t allow for community service or antibias education in hate crime sentencing.

The state also belongs to a majority 37 states, two territory, and D.C. with hate crime laws that do not include victim protection statutes.

“This (statistic) highlights the urgent need for law enforcement to engage in dedicated and sustained efforts to improve their relationships to the communities they serve, and to take meaningful steps toward being accountable for—and repairing—past harms,” the report details.

The report details that the primary action, however, should “be reducing the vulnerability of and investing in communities that are commonly the subjects of hate violence, such as people of color, LGBTQ people, people of minority faiths, and people with disabilities.”

The Movement Advancement Project, according to their website, is “an independent, nonprofit think tank that provides rigorous research, insight, and communications that help speed equality and opportunity for all.”