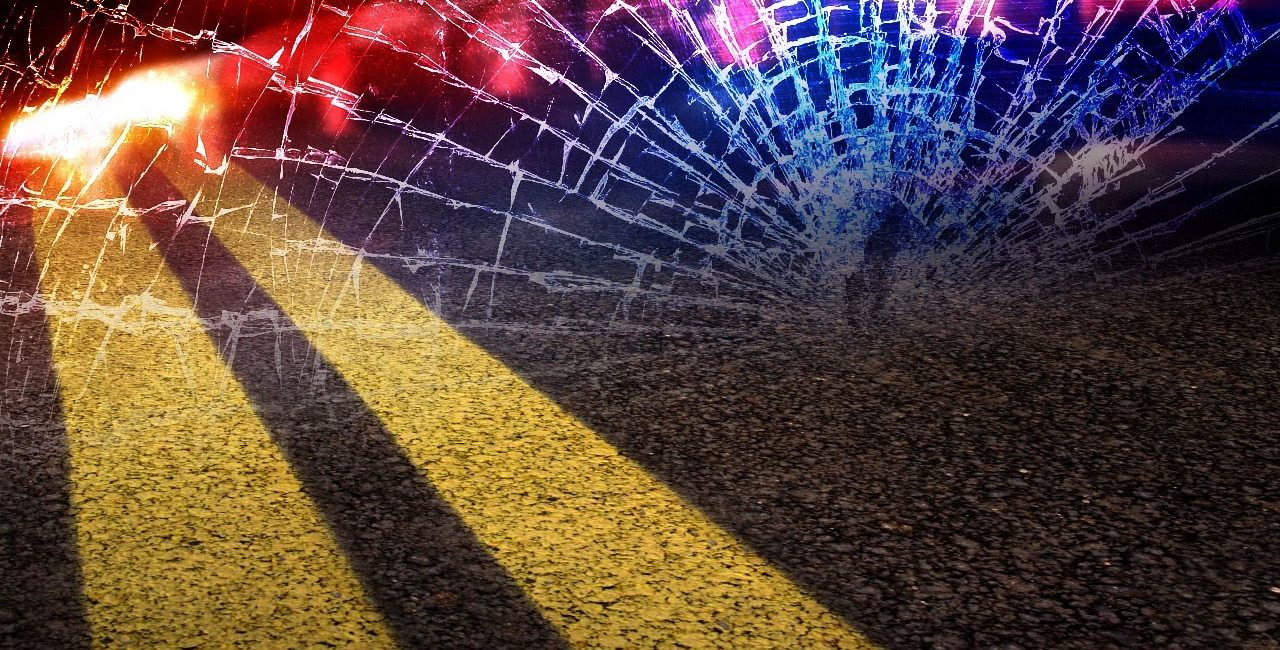 State troopers and Gov. Ivey respond after two troopers struck in one day 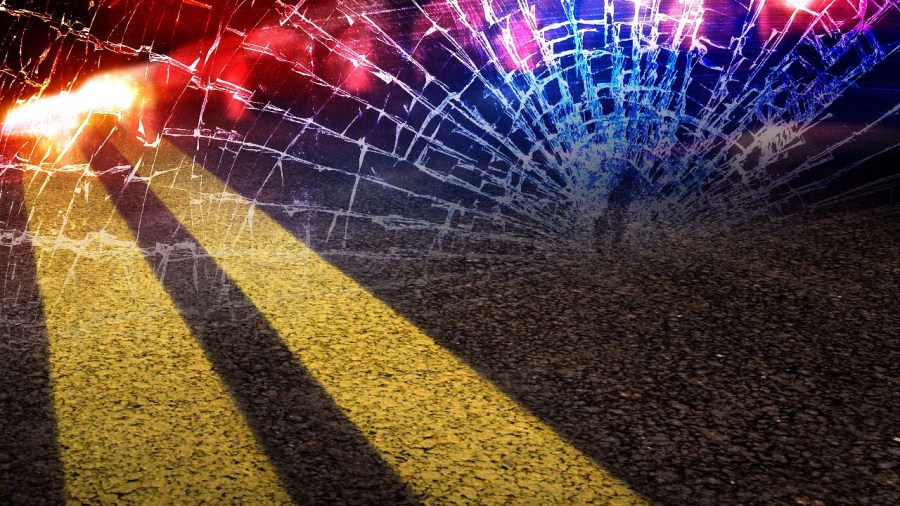 This brings to light the importance of people following the state’s Move Over Law, which is essentially getting over in the lane when you see an emergency vehicle. The Alabama Department of Transportation and a trooper vehicle were involved in one of the accidents.

Another accident occurred on I-65 Southbound at mile marker 272, in a construction zone. It was caused by a car that lost control and hit an 18-wheeler.

State Trooper O’Neal said both officers are expected to be okay, but he advised people to slow down if you can’t get over for whatever reason to help avoid accidents and especially when weather is severe. We spoke to Governor Kay Ivey regarding the accidents involving state troopers.

“We just got to encourage our people to watch the traffic signs, heed the caution lights. For goodness sake, slow down, and get out if you are injured in an accident. Move over, but just use common sense and drive safely,” Ivey said.

“We’re going to get out and enforce that law as much as possible just to try to protect people out here. So, if we can save a life then we will do it by taking someone to jail or writing them a ticket,” O’Neal said.