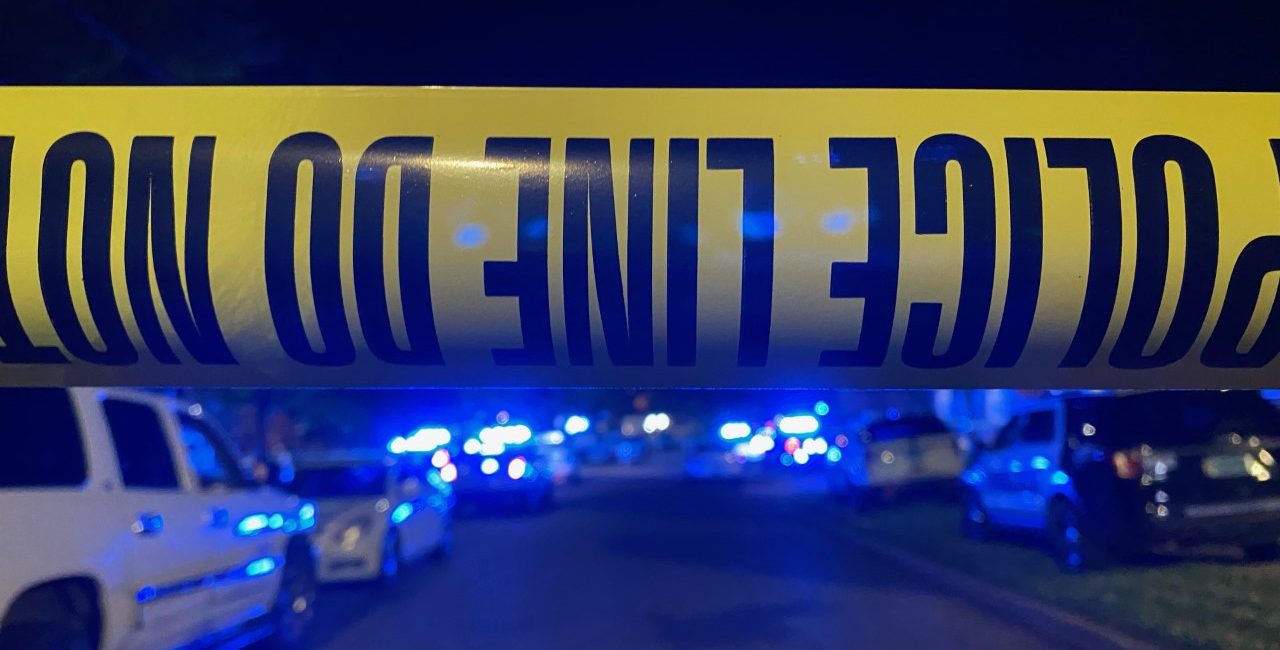 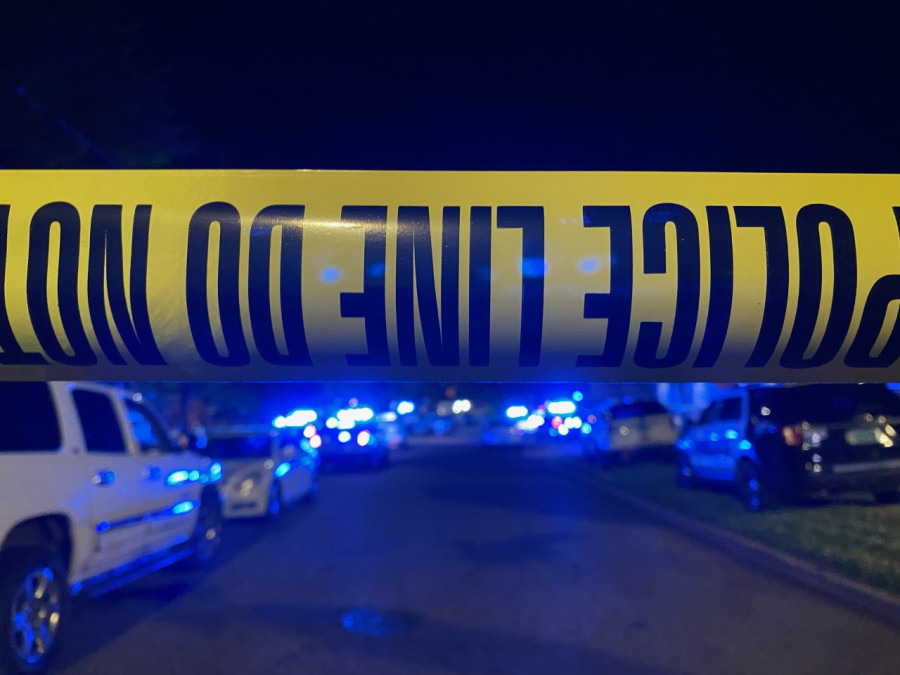 PICKENS COUNTY (Ala.)WIAT) — We’re now getting a clearer picture of what happened the day Pickens County Sheriff’s deputies forced their way into a Gordo man’s home after performing a welfare check.

Wallace Wilder, 62, was killed in the incident that occurred in August 2019. New body camera footage now shows the events that led to his death.

Family just received the videoIt was shared with CBS 42 because they stated that they wanted to hold everyone accountable for what they did that day and raise awareness about mental health.

“Get him again,” a deputy said in the video as police forced their way into Wilder’s home. The incident occurred after a neighbor demanded a mental wellness checkAfter hearing a noise in his apartment.

“To actually see it, it was devastating and heartbreaking,” Mariah Wilder, Wallace’s daughter said.

Mariah Harris and Renota Harris, Renota’s niece, said that the worst part was how he was treated.

“The hardest part is no accountability for me,” Harris said. “How can law enforcement be so inhumane?”

Soon after getting inside, the gunshots start to ring.

Austin stated that the most important question is “Why?” Camera footage shows Wilder being armed with a knife. However, deputies spent nearly an hour getting there before forcing their way in.

“I wanna talk to you,” an officer said at Wilder’s door.

“I ain’t got nothin’ to say to you,” Wilder responds.

“You ain’t got nothing to say?”  the officer asks.

Wilder was not a stranger to the department – known for being schizophrenic.

“Just because he had a mental health issue that does not exclude him from being human,” Harris said.

The family said that he was not having an epiphany that day. Austin stated that officers knew they shouldn’t escalate the situation.

“Something needs to be done about it so we’re doing our part by raising awareness for it and seeking justice for the Wilder family,” Austin said.

The Alabama Attorney General’s office is investigating, and no one has been charged in the case – we reached out to them, and they declined to comment on the footage.

Sheriff Todd Hall also did not wish to comment – this comes after the family filed a wrongful death lawsuitApril. Hall was present on the day of shooting.

We will continue to track this case and will provide updates as they become possible.