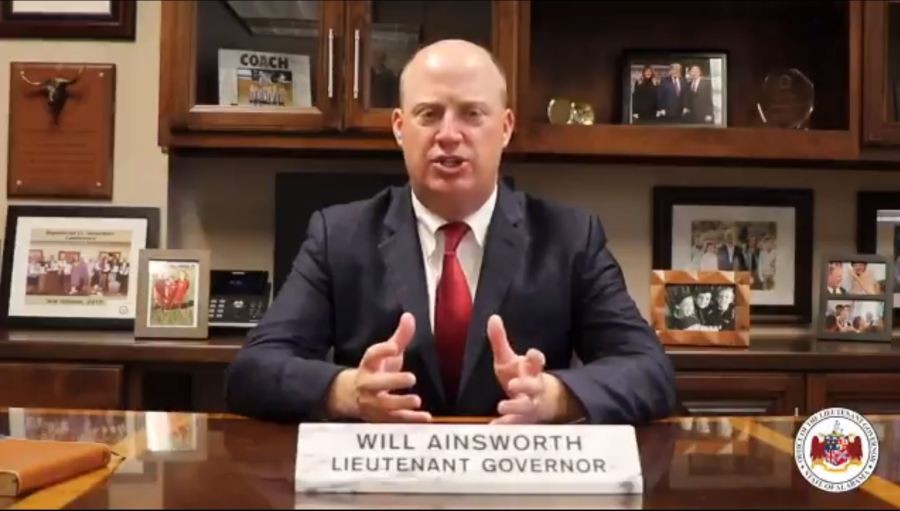 TARRANT Ala.WIAT) — On Saturday, Alabama Lt. Gov. Will Ainsworth took to Twitter to name for the resignation of Tarrant Metropolis Councilman John “Tommy” Bryant after the councilman used a racial slur in a city council meeting last week.

“Councilman Bryant ought to resign and apologize,” Ainsworth tweeted. “That is unhappy and is racism, let’s name it what it’s. God made everybody in his picture, interval.”

Ainsworth went on to say that he would “gladly” assist anybody who needs to run towards Bryant so “we will retire such a conduct.”

Bryant used the slur July 19 to refer Veronica Freeman, a Black feminine councilmember. He claimed he solely used the phrase to carry gentle to what the town’s mayor, Wayman Newton, had reportedly stated throughout a earlier non-public assembly. Newton, as well as the Alabama NAACP, have since called on Bryant to step down.

Bryant has vowed to proceed his service regardless of public outrage. Gov. Kay Ivey did not give her opinion when Kay was requested if the councilman ought to step down.

“That’s between him and his constituents,” Ivey stated throughout an occasion in Birmingham Thursday.