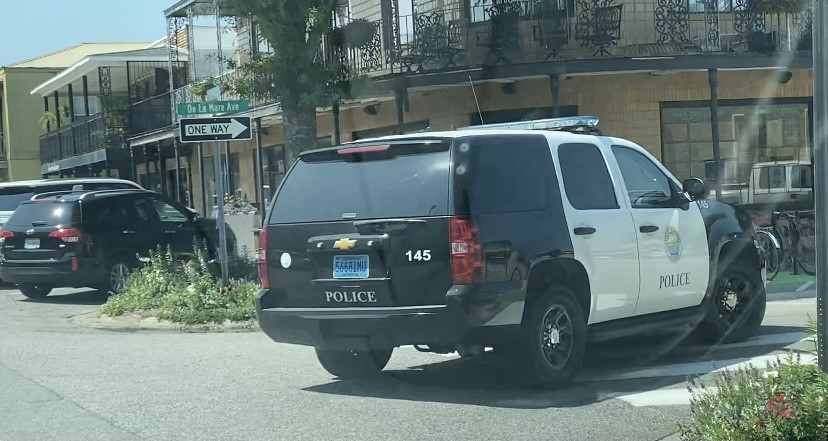 BALDWIN COUNTY, Ala. (WKRG) — If you live outside of your town or city’s jurisdiction you might notice some changes this week. Alabama has been enforcing ordinances and policing areas outside their city limits for years. However, this week could see that change in many parts of the state.

Act 2021-297 was sponsored by Elliott and went into effect Monday. Fairhope is trying to understand the 28-page document. In cities with 6,000 or more residents, police jurisdictions can’t extend more than 3 miles outside of corporate limits.

“If the sheriff had to come in and patrol some of those areas that’s what would happen in the event that Fairhope lost some of that,” said Fairhope Mayor Sherry Sullivan.

And, enforcing city ordinances outside of Fairhope’s city limits just got tough, too.

“Things like our wetlands ordinance, leash laws, noise ordinances, sign ordinances, those are things that we will not be able to enforce any longer,” she added.

The governor and state troopers respond to the attack of two troopers. Ivey responds after two troopers were killed in one day

You can find the complete documents here.