3 arrested in Louisiana, Alabama in killing 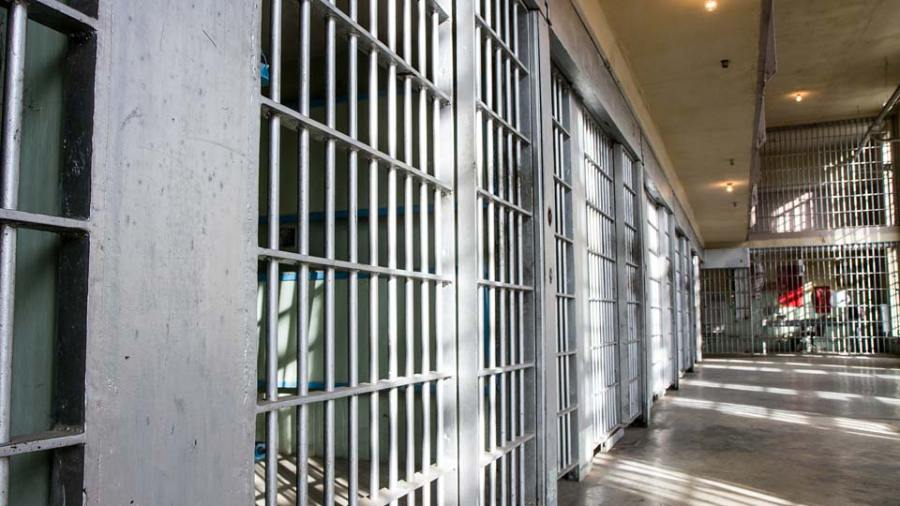 VALLEY, Ala. (AP) — Two Georgia residents were arrested in Louisiana and a third person in Alabama in a killing earlier this month that police said was linked to a marijuana deal.

Valley police believe that Sharpe was killed in a marijuana deal that was made to rob him.

According to police Maj. Mike Reynolds, Tiller and Moedl have reacted by shooting the victim.

Court records weren’t available Tuesday to show whether any of the three people in custody had attorneys who could speak on their behalf.