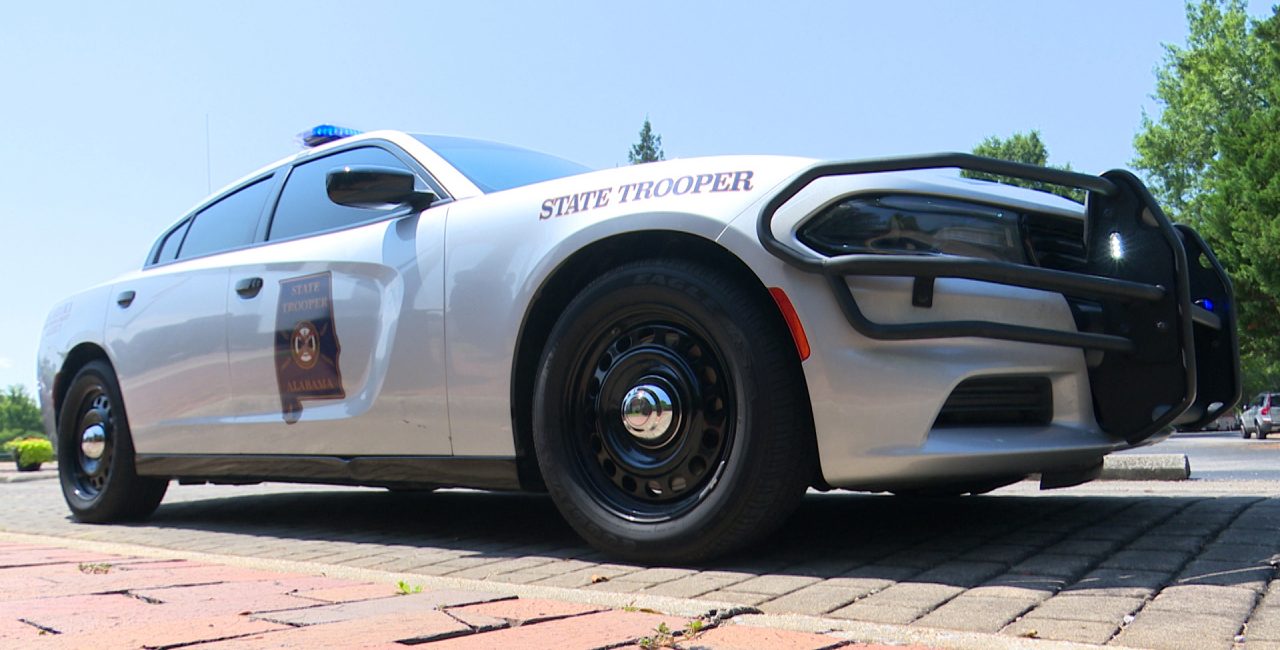 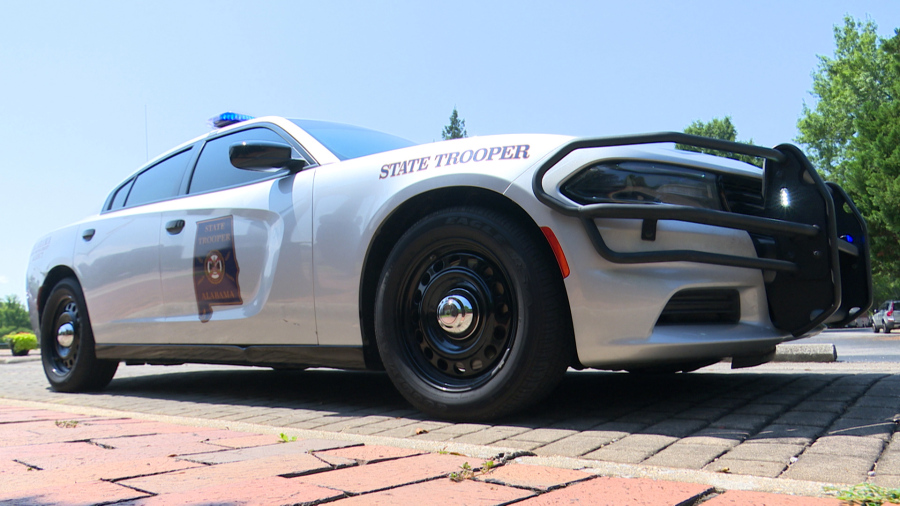 MORGAN COUNTY, Ala. — After an Alabama Law Enforcement Agency trooper was seriously injured in a wreck on I-65, ALEA is reminding drivers about the importance of the Move Over Law.

This state trooper was still being treated at the hospital on Wednesday.

“In the last couple days, we’ve seen a lot of officers that lives were changed or impacted by people just failing not to move over and not being attentive,” said Senior Trooper Brandon Bailey with ALEA.

He says not only are drivers not switching lanes or slowing down but they’re also distracted, either by what’s going on on the side of the road or by their phones.

“Of course, now we have the issue of cell phones,” said Sr. Trooper Bailey. “People using cell phones and text messages so it’s a lot of other things that go in midst of people not just simply moving over, they might just be distracted.”

This can lead to serious injury or even death.

ALEA Trooper in wreck on I-65, Limestone County

The ‘Move Over Law’ requires drivers to change lanes if emergency vehicles, including law enforcement, are on the roadside. Drivers who are unable to move in front of emergency vehicles must slow down to 15 mph below the speed limit.

Bailey says the number one cause of death for on-duty officers is from vehicle wrecks, and that’s why Alabama Attorney General Steve Marshall says the ‘Move Over Law’ is crucial.

“The Move Over Law is critically important for law enforcement safety,” said Marshall. “Not only did we have one, but I think we actually had two instances that took place in North Alabama where officers were harmed just simply doing their jobs.”

Marshall believes that anyone who fails to follow the law is at risk.

The governor and state troopers respond to the attack of 2 troopers. Ivey responds to 2 troopers who were attacked in one day

“I would encourage our legislature to fully examine the injuries that have taken place and do everything that we can to protect officer safety,” he added.

Learn more about Alabama’s Mover Over Law on ALEA’s website.