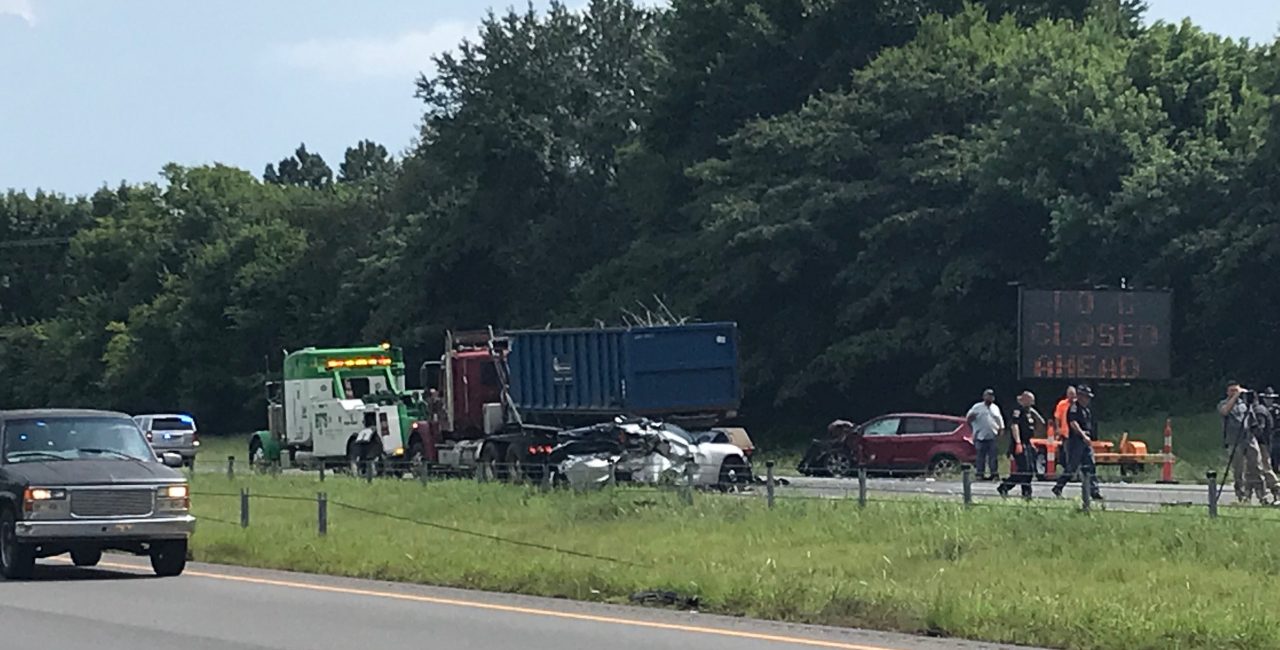 ALEA Trooper involved in wreck on I-65 in Limestone County 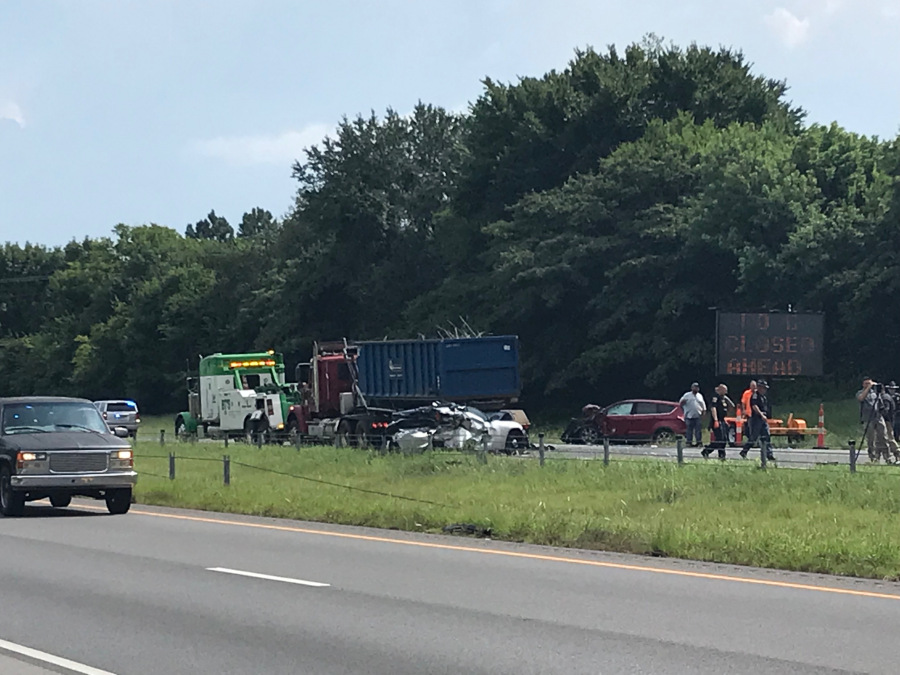 LIMESTONE COUNTY, Ala. – A portion of I-65 was shut down Monday afternoon in a 3-vehicle wreck involving an Alabama State Trooper vehicle.

According to the City of Athens, I-65 southbound was stopped at US-72 southbound at 2:30 p.m. while Alabama State Troopers were working on removing the wreckage.

Officials have confirmed that a trooper from the state was transferred by Huntsville Hospital Trauma Services from Athens Limestone Ambulance Services. The trooper is currently being treated for non-life-threatening injuries.

News 19 was present when Huntsville Hospital’s ambulance was taken to the hospital by dozens of police officers.