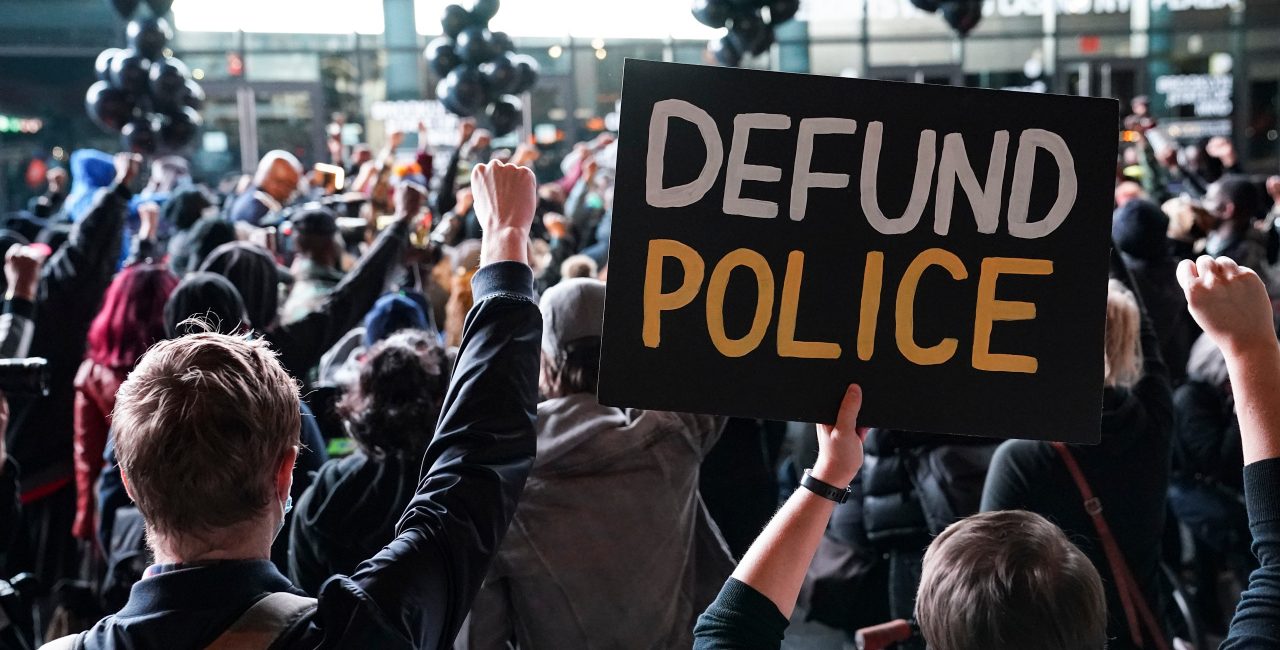 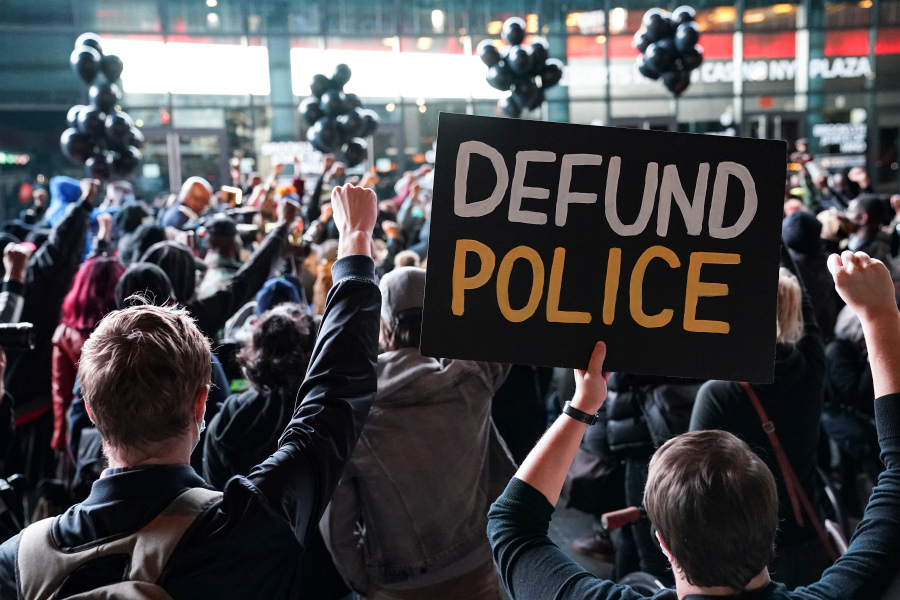 BIRMINGHAM Ala.WIAT) — An Alabama lawmaker is sending a message to local governments with a new bill: If you defund the police, you risk being defunded.

A new billAlabama Legislature suggested that local governments not be allowed to defund police forces, even if it puts at risk state funding of other services.

The proposed law, filed in advance of next year’s legislative session, is authored by Rep. Allen Treadaway, who retired from law enforcement last year following a 31-year career in the Birmingham Police Department.

House Bill 2 states that any locality reducing funding for its police department by more than 50% would be barred from receiving any “state grant, gift, endowment, or any other sum of money or aid from the State of Alabama or a department, board, or agency thereof.”

Late last week, the Republican representative of the state spoke to CBS 42 about the bill.

“If you were to come in and completely defund the police department, you would lose state funding,” Treadaway explained.

The bill exempts police departments with less than 20 officers.

The lawmaker stated that the state would continue to receive funding even if funds were transferred from the police to cover services like mental health and homelessness.

“It doesn’t include money you want to move into mental health and homelessness and issues like that,” he said. “You’re not going to find an argument from police officers about funding mental health services and things like that. These were the problems I faced during my 31-year service as a Birmingham officer. And we don’t have the resources, we don’t have all the proper training that goes into dealing with that.”

The text of Treadaway’s bill, however, does not clarify this distinction. The words “mental health” and “homelessness” do not appear in the proposed legislation.

Instead, the bill has language allowing for police funding to be moved to “another community policing program” without penalty. Whether this would include mental health and homelessness programs would be up for interpretation by courts, particularly if such measures were not labeled as “community policing” efforts as such.

Much of the rhetoric around “defunding the police,” though, has centeredIt is common to transfer funds from policing into areas like providing mental health services.

For his part, Rep. Treadaway said while police are always “fighting for dollars,” he doesn’t think that any city would actually defund its department in a way that would trigger the law.

“I don’t think anybody is going to hit that threshold,” he said. “It’s a high bar.”

Treadaway said that he didn’t file the bill to make political statements.

“The bill doesn’t include monuments,” he said, referring to controversial legislation regarding the renaming or removal of Confederate memorials. “It doesn’t have anything political.”

Aside from the “defunding” provisions, HB2 includes other, various changes to state law, including stiffer penalties for those participating in a “riot.”

Absent a special session, Alabama’s legislature will meet again in early next year.