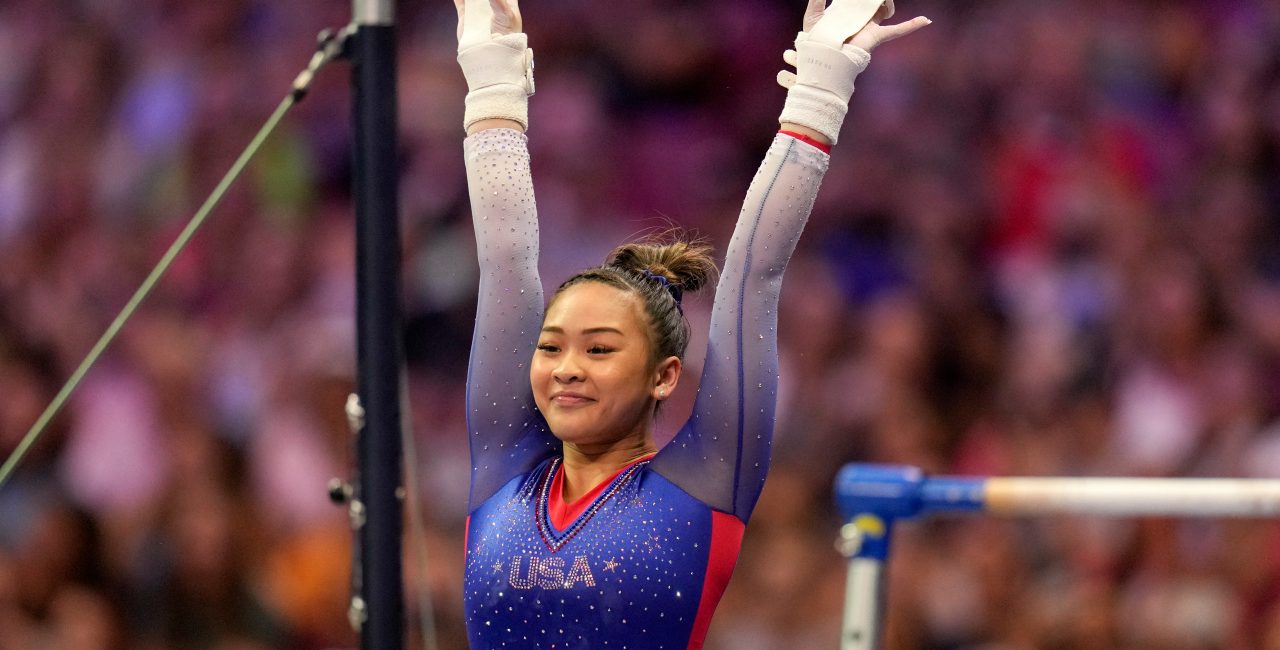 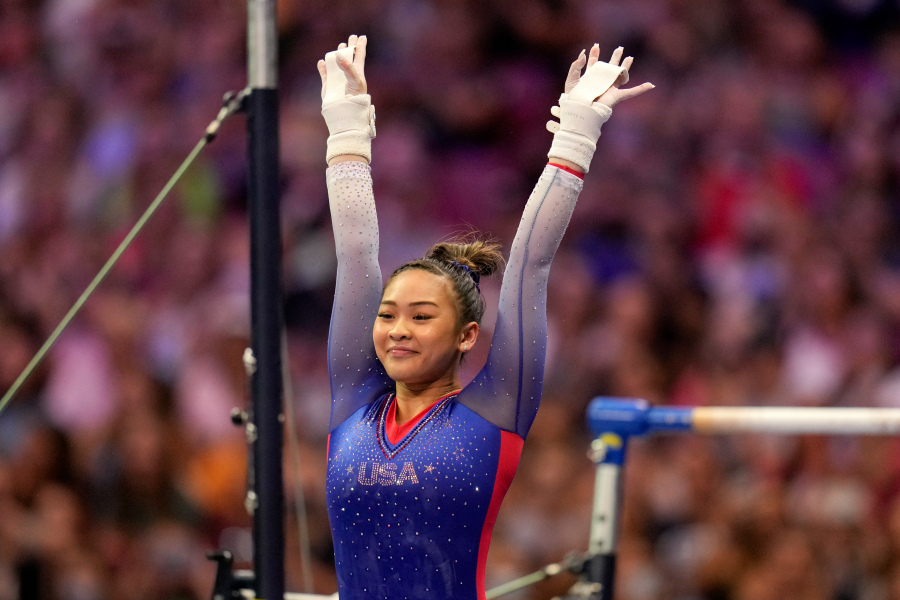 Sunisa Lee, who recently signed to compete for Auburn, was one of the gymnasts who helped power the U.S. to the silver medal following Simone Biles’ withdrawal from the team’s final competition following one rotation Tuesday night.

The surprise withdrawal provided an opportunity for the Russian athletes to win the gold medal for the first-ever time in almost three decades.

Lee, Jordan Chiles, and Grace McCallum guided the U.S. to silver while Biles cheered from the sideline in a white sweatsuit.

Biles is just one of a number of high-profile athletes who have used their platforms as a way to talk about their mental health struggles, including Naomi Osaka, tennis star and Naomi Osaka.