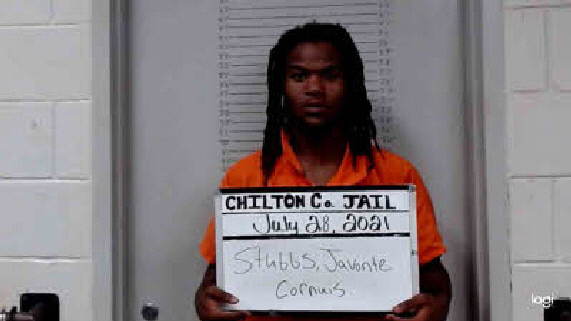 SELMA, Ala. (WIAT) — A day after an officer with the Selma Police Department was shot and killed, a suspect in the shooting has now been arrested and charged with his murder.

Birmingham recall: Ella May Harris (age 7) loses both her arms in Norwood

On Tuesday, Ofct. Marquis Moorer was shot and killed while going to Selma Square Apartments for lunch. Michael Jackson, Dallas County District Attorney, said Moorer was attacked outside and ambushed.

Moorer was with a woman at the time of the shooting when she was shot. She was taken to the hospital.

Before Stubbs’ arrest, a $2,500 had been offered by CrimeStoppers for information leading to the arrest of the shooter or those responsible.

Stubbs will be held in Chilton County.