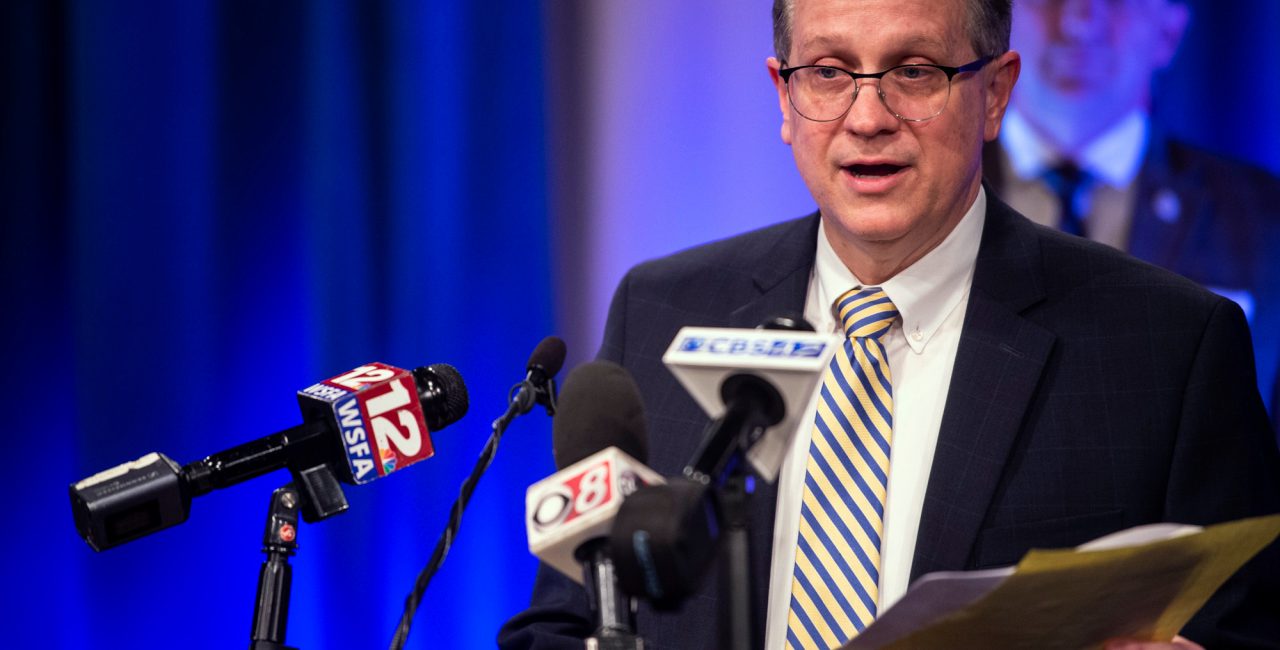 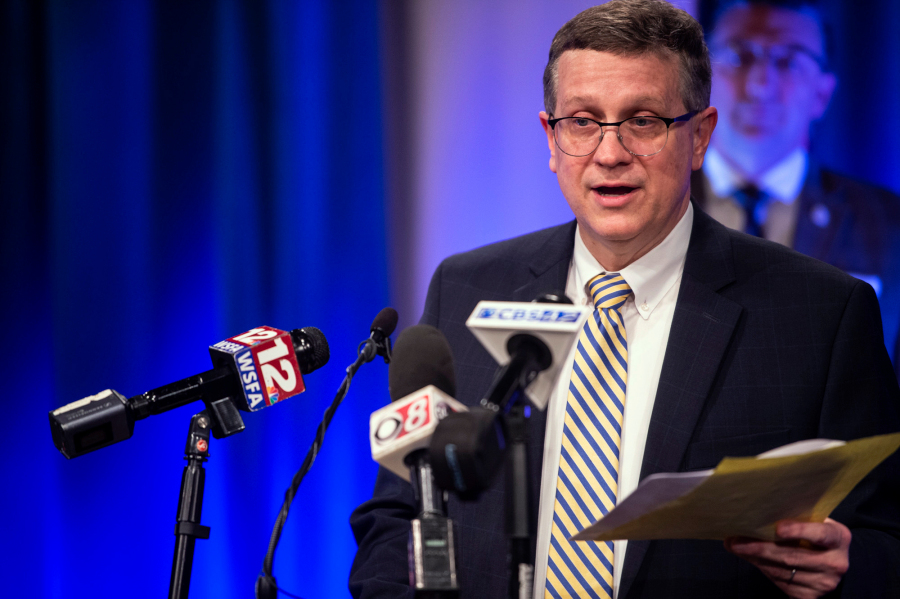 On Tuesday, over 900 COVID-19-positive patients were being cared for in hospitals throughout the state, a record not seen since February, Dr. Harris stated. Just 179 patients were in-house on July 3.

While 3.4 Million vaccines have been administered to the state, Alabama still ranks 50th in the country for vaccination rate. According to the Alabama Department of Public Health, 3,517 doses were not used.

“It’s really disappointing,” Dr. Harris said. “We’ve had so many people do so much work for the past year and a half and we’re really doing our best to give Alabamians the best advice we can…It just feels like people aren’t getting the message. They won’t get the message. It’s discouraging but it doesn’t change what we have to do. Our job is to keep fighting the good fight and to convince people to do what we think is right for them.”

It is expected that the CDC will announce new guidelinesFor those who have been vaccinated, it is possible to wear masks in certain situations. Dr. Harris states that this recommendation was made by ADPH, especially since students will soon be returning to in-person learning.

Dr. Harris also addressed the vaccine hesitancy in the state saying that he believes it’s caused by a multitude of reasons, including lack of information and possible misinformation from non-health officials.

“We really need people to get vaccinated. We really got to put a stop to this,” he said.

As the number of COVID-19 cases in Alabama quickly rises, the head of the Alabama Hospital Association he’s more worried now about the pandemic than before the arrival of vaccines earlier this year. Dr. Don Williamson says hospitalization rates are skyrocketingStaff at hospitals could be pushed to their limits once more.

Gov. Ivey made headlines last week with comments made in response to CBS 42’s Jake Chapman. Her remarked foreshadowed Biden’s comments in Virginia about “a pandemic of the unvaccinated.”

“Let’s be crystal clear about this issue,” Ivey said at an event Thursday. “And media, I want you to start reporting the facts. Unvaccinated people are responsible for the new cases of COVID. Unvaccinated people account for almost 100% of new hospitalizations. The unvaccinated are the ones who are dying. These folks are choosing a horrible lifestyle of self-inflicted pain.”

As of July 25, Alabama Department of Public Health (ADPH) reports there are now 437,540 confirmed coronavirus cases across the state, in addition to over 50,000 hospitalizations, and 9,163 confirmed deaths connected to the virus since the pandemic first began.

The complete press conference can be viewed in the video player.