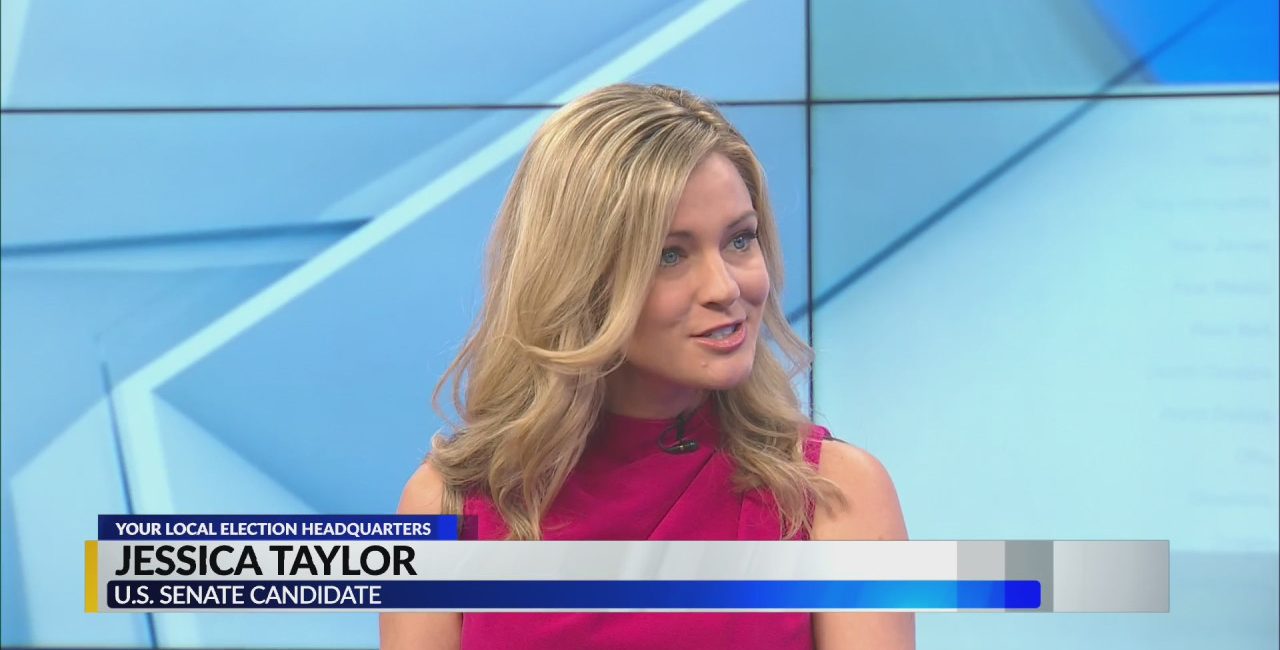 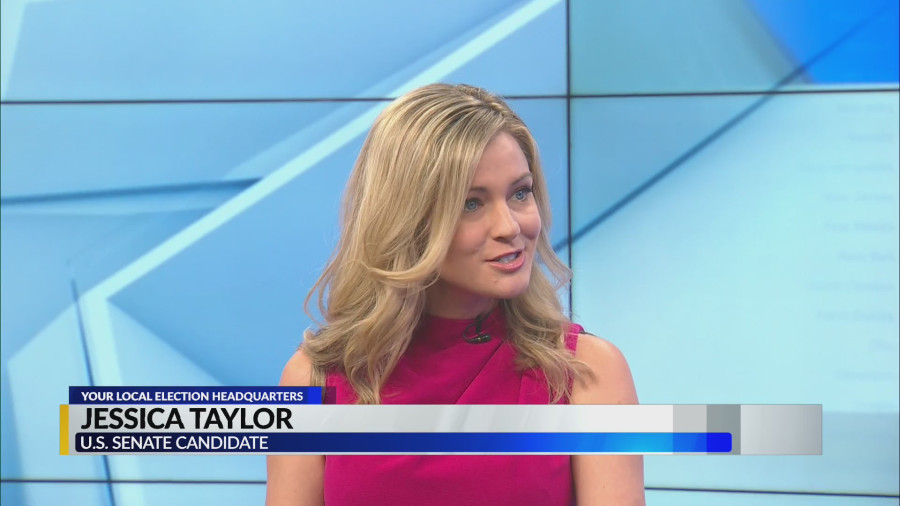 BIRMINGHAM (Ala.)WIAT) — Jessica Taylor, a republican seeking Richard Shelby’s seatThe United States Senate joined CBS 42 Morning News on Tuesday for a discussion about her plans for the great State of Alabama and the Nation.

Jessica Taylor introduced herself to state voters in the beginning of July with a video that stressed conservative themes and, like other candidates in the race have done, emphasized her fealty to former President Donald Trump’s agenda as well as her dislike of President Joe Biden’s administration. Speaking of Vice President Kamala Harris, Taylor said she would “be Kamala’s worst nightmare.”

Three Republicans are already running for the nomination: Katie Britt, the former leader of the Business Council of Alabama and Shelby’s former chief of staff; Congressman Mo BrooksArmed with an assortment of an endorsement from Trump; Lynda Blanchard, a businesswoman who was Trump’s ambassador to Slovenia.

Shelby, one of the Senate’s most senior members, announced earlier this year that he would not seek reelection in 2022This is causing what is likely to be a messy GOP primaries.