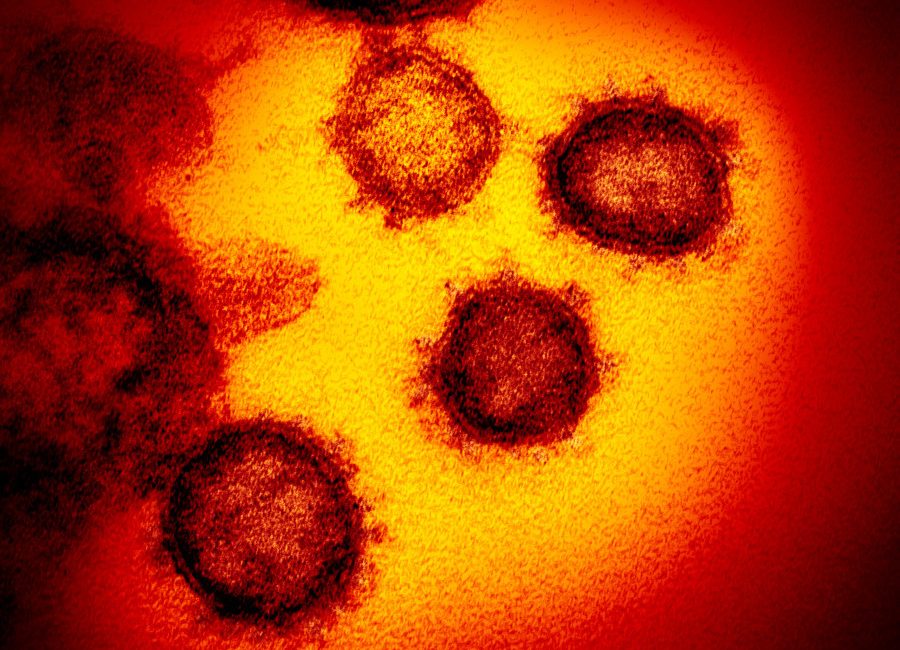 MONTGOMERY (Ala.)WIAT) — As the number of COVID-19 cases in Alabama quickly rise, the head of the Alabama Hospital Association he’s more worried now about the pandemic than before the arrival of vaccines earlier this year.

Dr. Don Williamson claims that hospitalization rates have risen dramatically and could again put a strain on hospital staff.

Nearly 9/10 of all COVID-19 new cases in Alabama are unvaccinated.  Williamson says that although the vaccines work, the delta variant is more contagious and more likely to cause breakthrough cases.

He said that the number of viruses exhaled in the air by a person is approximately 1,500 times greater than in previous coronavirus varieties.

“We now know with the Delta variant we’re talking about less than 5 minutes and many people think it’s 30 seconds to a minute of exposure,” Williamson said.

“But with vaccination rates not budging, Williamson says hospitalization rates will keep climbing.

“This has the potential in my judgement at least, being a much larger outbreak than we’ve seen before.”

Dr. Williamson says that natural herd immunity, which would be added to vaccinations, would take at the least several months due to the current rate of infected.