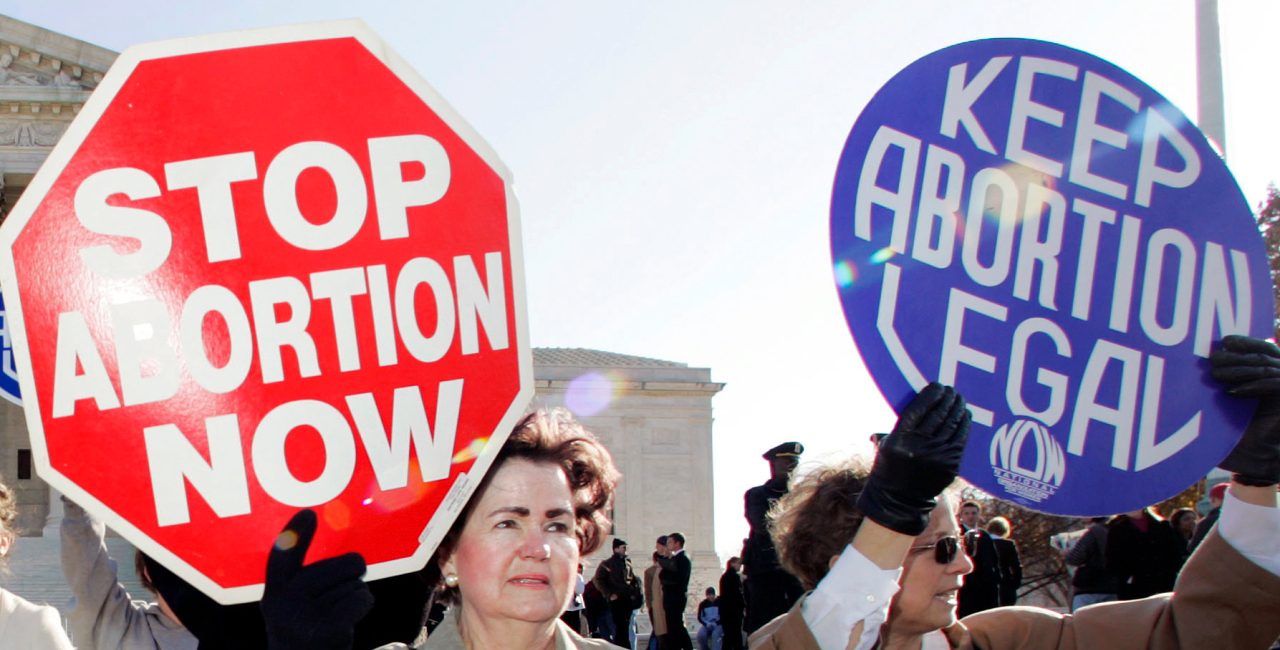 SCOTUS will take up Mississippi case regarding abortion

The Mississippi law bans all abortions after 15 weeks, except when the mother’s life is in jeopardy or in cases of severe fetal abnormality. The law does not allow for exceptions for incest or rape. Roe v. Wade was enacted in 1973. Since then, women have had a constitutional right of abortion up to 6 months after the start of a pregnancy. Mississippi law was blocked by lower courts.

However, with a conservative majority of Supreme Court justices, it’s possible the hearing of the case could overturn Roe v. Wade– an outcome the dozen governors who signed the brief would welcome.

The brief argues that Roe v. Wade “upset the constitutional balance between States and the Federal Government.”

“The judicial constitutionalization of abortion,” the brief states, “represents an unwarranted intrusion into the sovereign sphere of the States.”

The brief also states that de-constitutionalizing abortion would “let democracy work again on this issue”, “lower the proverbial temperature in these debates” and “would allow States to explore different approaches to abortion.”

Ivey was joined by other Republican stars like Gov. Rick DeSantis (from Florida) and Gov. Greg Abbott from Texas and Florida, respectively. Henry McMaster, the South Carolina governor, led the effort.

An amicus brief, coming from the Latin phrase “Amicus Curiae” which means “friend of the court”, is a brief submitted to the court by a person or group not party to an action but who seeks to influence the court’s decision, according to Cornell’s Legal Information Institute.