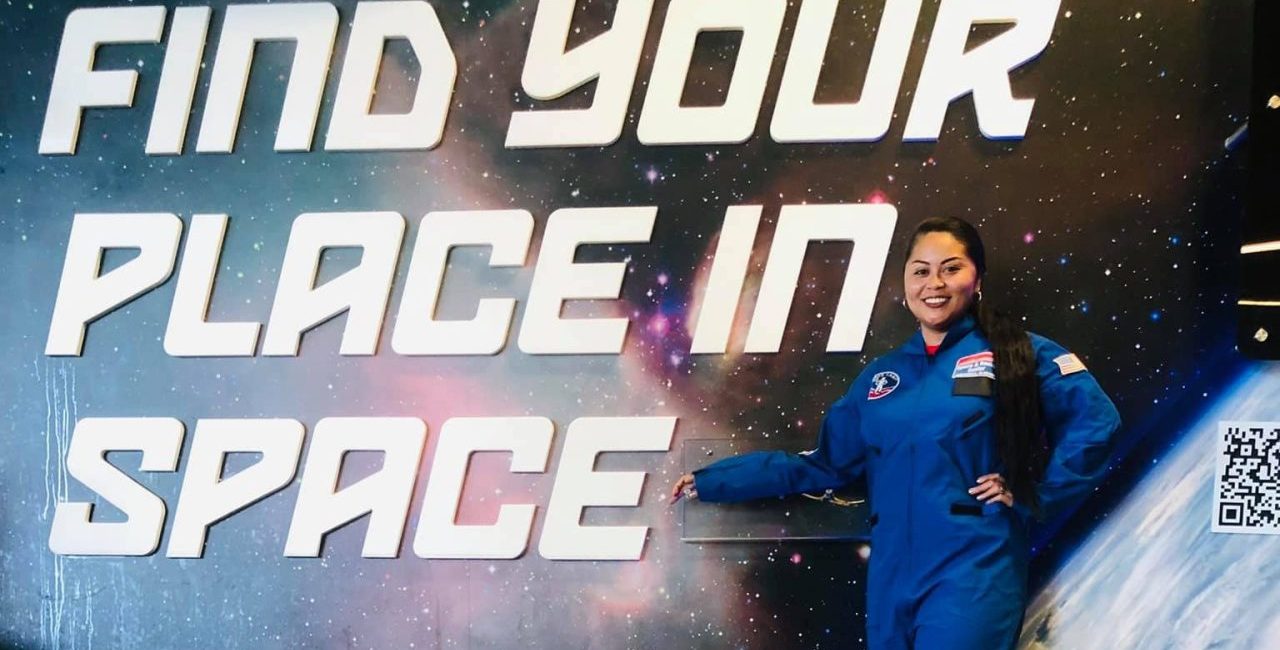 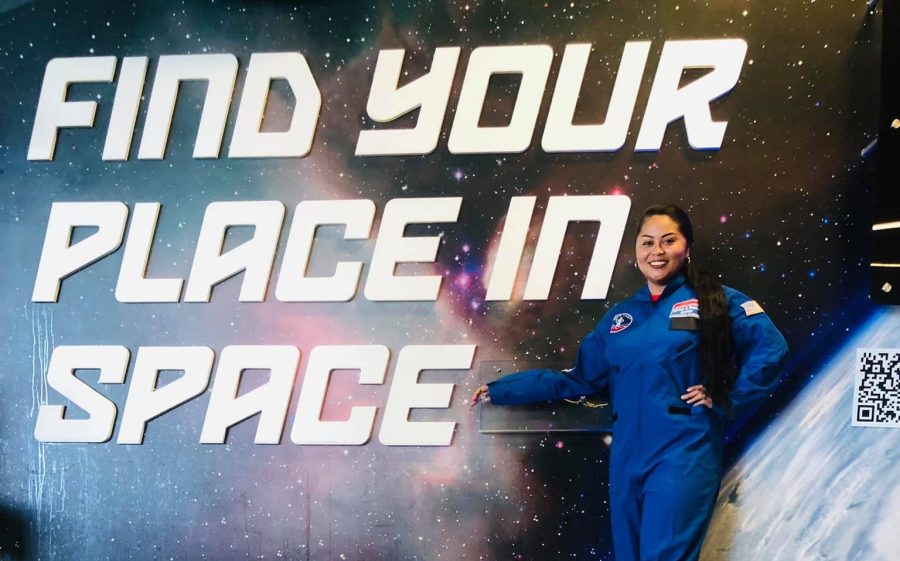 The statement was signed by prominent educators from California to North Carolina. It began with a description of events that occurred Monday as several Teachers of the Year recipients left Alabama following their attendance in Huntsville at Space Camp.

“On July 26, 2021 at approximately 4:10 pm, two of our Asian American Pacific Islander (AAPI) State Teachers of the Year approached the American Airlines counter to check-in for flight 5113 scheduled to depart at 7:01 pm,” the statement read. “After learning the scheduled flight was canceled, instead of being accommodated for the inconvenience, two of our AAPI Teachers of the Year were met with blatant acts of discrimination by American Airlines representatives.”

“Only a few minutes apart,” the statement continued, “met by the same American Airlines representatives, a white male 2021 Teacher of the Year received immediate and all necessary accommodations without request.”

The statement characterized American Airlines’ actions as “blatant acts of discrimination and racism.”

Dai said that he felt a need to show solidarity from Teachers of the Year.

“As a group, we all felt like we needed to come together in solidarity and really condemn these acts of discrimination, prejudice, and racism towards our AAPI teachers of the year,” Dai said.

Suluaii-Mahuka stated that she appreciates the support of her colleagues.

“When the other State Teachers of the Year told me they would be behind me 100%, supporting me through this fight, I believed them, but I did not completely grasp how supportive they would be,” Saluai-Mahuka told CBS 42 Thursday.

“For them to share this statement for me, it just speaks of the solidarity they are willing to showcase, especially for people of color [who signed on],” she said. “I am so grateful for them putting themselves out there for me.”

American Airlines reached out Suluai-Mahuka after CBS 42 published an initial report about the Huntsville events. She apologized for her experience and offered to reimburse her expenses related to her hotel stay.

In a statement to CBS 42 sent Wednesday, the airline said they were “deeply concerned” about the allegations and are conducting an investigation.

Both Dai and SuluaiMahuka said that money is not their primary concern.

“This is about American Airlines fixing a policy,” Dai said. “When it’s obviously clear that certain types of people are receiving preferential treatment over others, then that is something that needs to be fixed.”

The joint statement has been signed by the Teachers Of The Year from the following territories and states: Alabama (Texas), Minnesota, South Dakota; Connecticut, Ohio, Louisiana and Idaho.