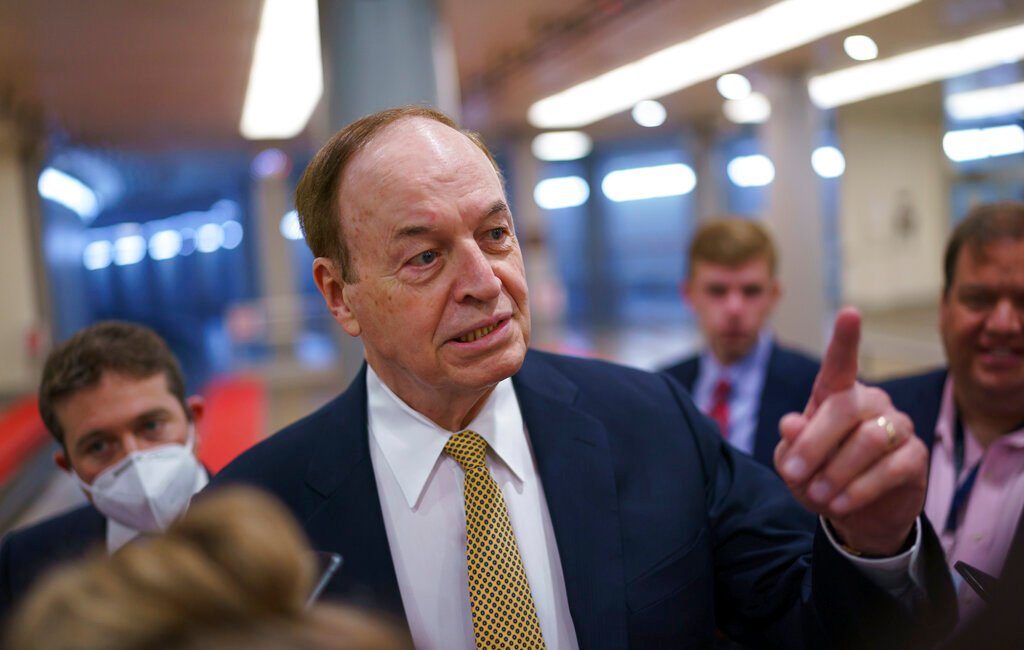 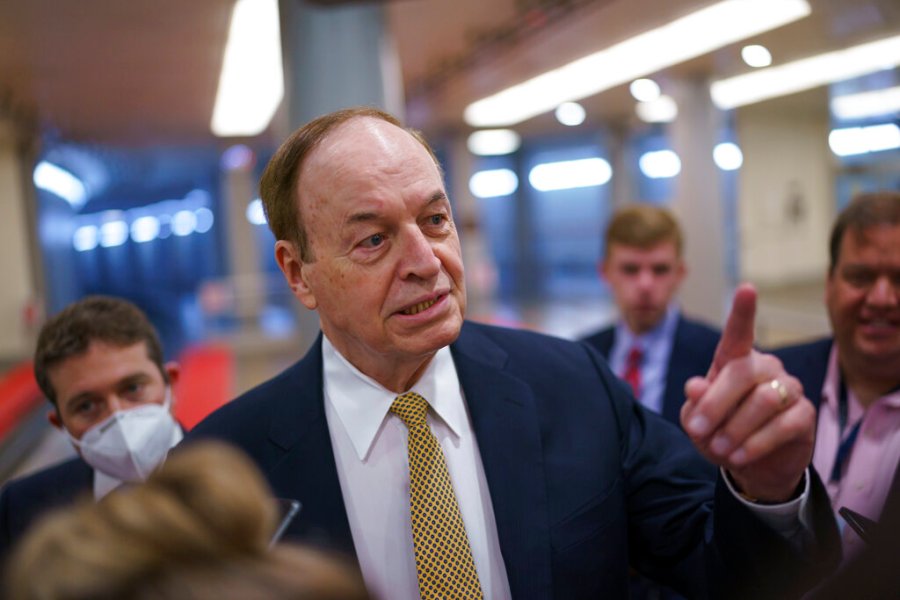 The legislation passed 98 to 0. It provides $100 million in funding for Capitol Police, $300 millions for increased Capitol security measures and just over $1Billion for the Department of Defense. These funds will be split evenly between the National Guard (SIV) and Afghan Special Immigrants Visa program.

“I am pleased the Senate has advanced this bipartisan bill to fund our immediate security needs, and I urge members of the House to quickly take this important legislation and send it to the President’s desk without further delay,” Shelby concluded.

The agreement also includes $600 millions for the State Department and $25,000,000 for the Department of Health and Human Services Office of Refugee Resettlement.

According to the Associated Press House Speaker Nancy Pelosi stated that the bill was long overdue.

The bill now heads to the U.S. House of Representatives, and then President Biden’s desk.