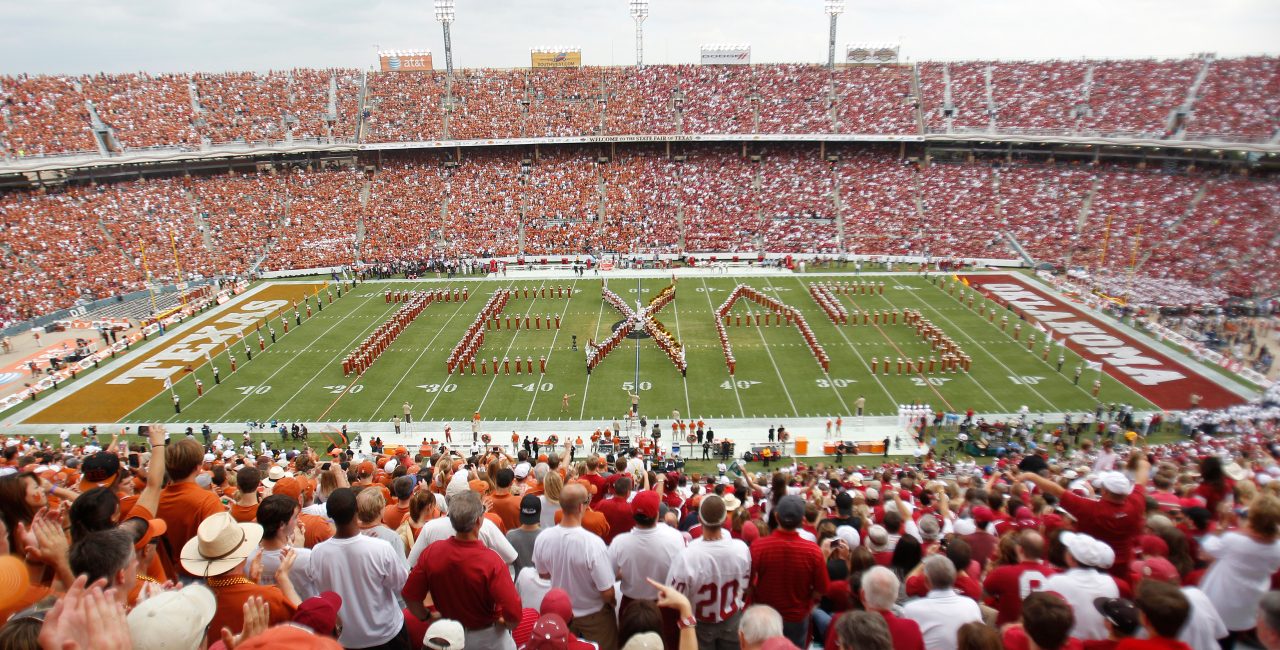 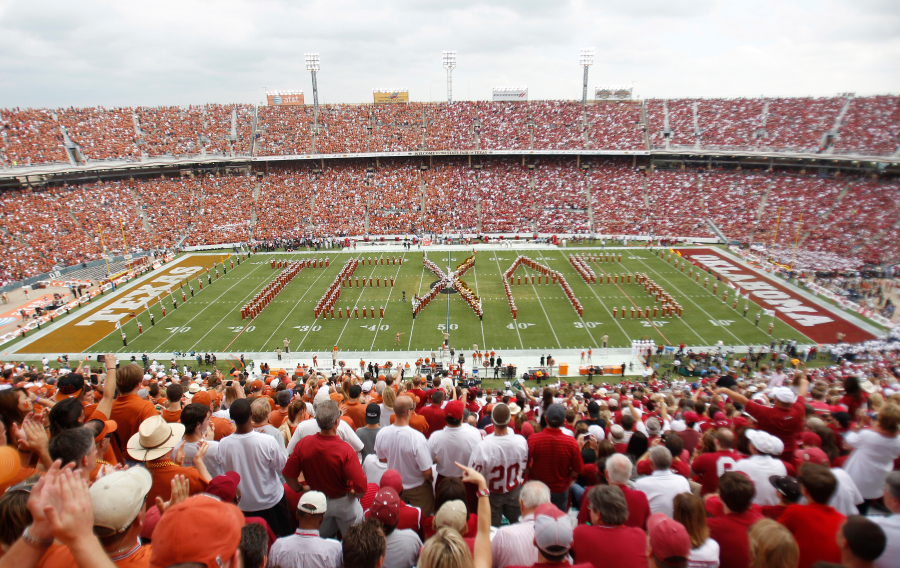 BIRMINGHAM, Ala. (WIAT) — The Southeastern Conference has extended invitations to both Texas and Oklahoma to join the league starting July 1, 2025.

The SEC announced Thursday that the presidents of the two schools and the chancellors unanimously voted to send invitations.

“Today’s unanimous vote is both a testament to the SEC’s longstanding spirit of unity and mutual cooperation, as well as a recognition of the outstanding legacies of academic and athletic excellence established by the Universities of Oklahoma and Texas,” Commissioner Greg Sankey said. “I greatly appreciate the collective efforts of our Presidents and Chancellors in considering and acting upon each school’s membership interest.”

After notifying their Big 12 conference, Texas, and Oklahoma that they would not renew their media license beyond 2025, both Texas and Oklahoma officially asked to join the conference.

All sports will be open for competition during the 2025-26 academic years.

Stay tuned to CBS 42 because this is a growing story.