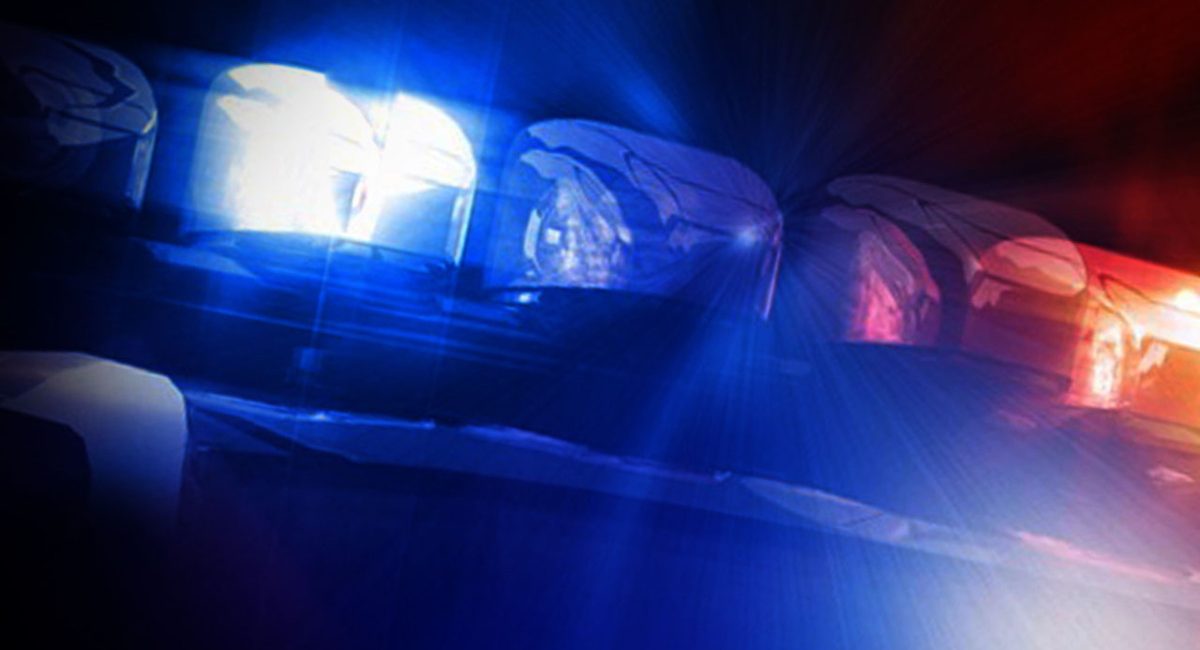 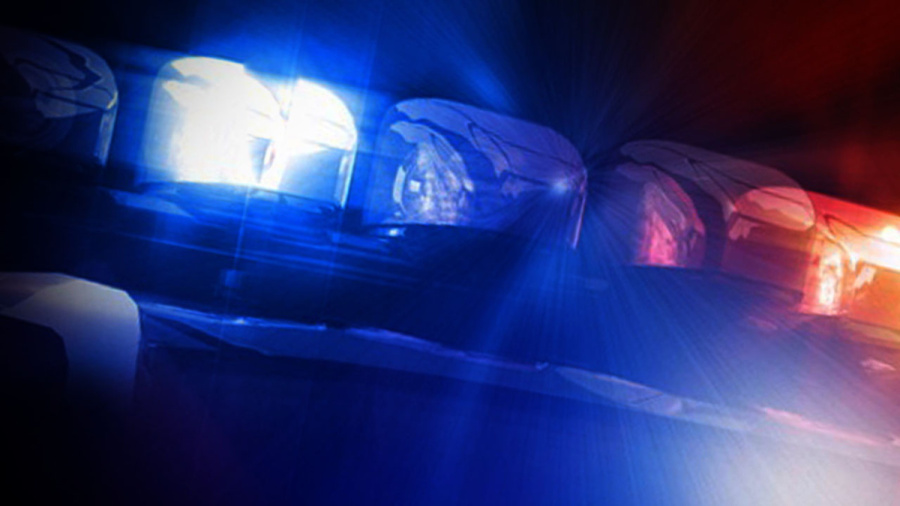 WETUMPKA, Ala. (AP) — An Elmore County deputy shot and killed a man who was acting erratically and approached officers with a machete while they answered a call about domestic violence, news outlets reported.

Sheriff Bill Franklin stated that officers responded to a call Wednesday night from a residence and found a man with a blade measuring 18 inches (45.72-cm). An ambulance had been called to the residence earlier and reported a domestic disturbance, he said, and the man’s mother then called police saying he had a gun.

Franklin said that the man refused to drop the machete and was walking towards officers and his father.

“Our deputy fired three rounds, striking him in the upper torso. He is no longer with us,” the sheriff said.

Franklin identified the 32-year-old victim as Jonathan Pears. He did not reveal the name of the officer who opened fire.