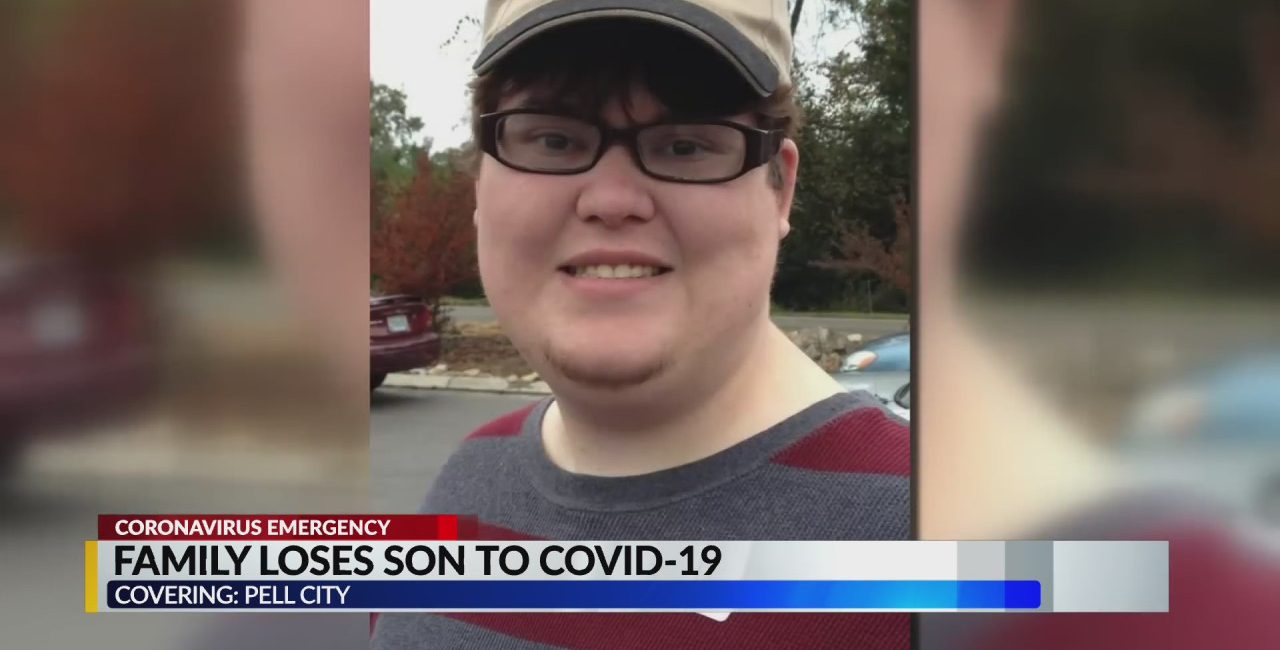 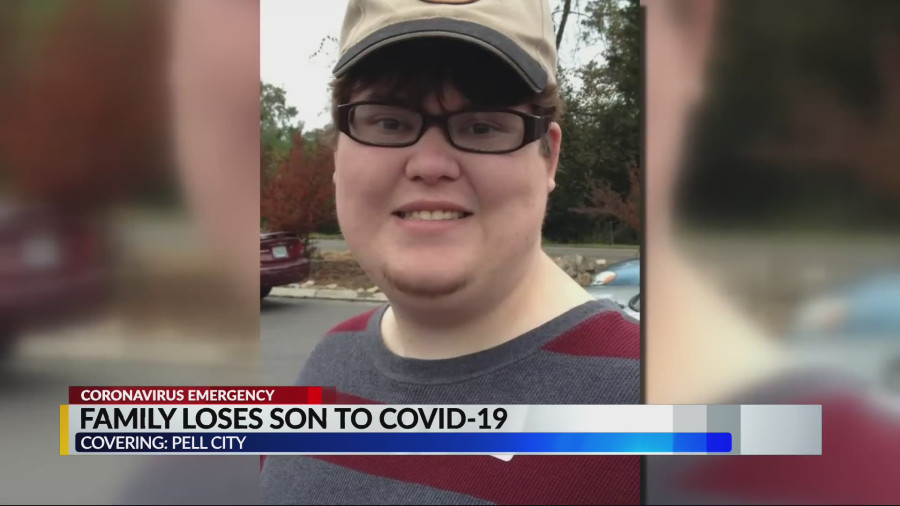 BIRMINGHAM, Ala. (WIAT) – A Pell City mom and her daughter are sharing their story – Curt’s story – after losing Curt Carpenter, 28, to coronavirus. He was last on Grandview Medical Center’s ventilator for 51 days before succumbing to the disease.

“I have to breathe in through my nose and pucker my lips and blow out through my mouth,” Christy Carpenter, 49, said. She is still recovering from her battle against COVID-19. It all started in March, when her daughter Cayla tested positive.

Curt was unable to leave the ventilator after weeks of ups & downs.

Christy is still able to walk around with an oxygen tube and receives pulmonary therapy four times per week.

They were hesitant. Just recently, the vaccine was made available. They wish they had it sooner.