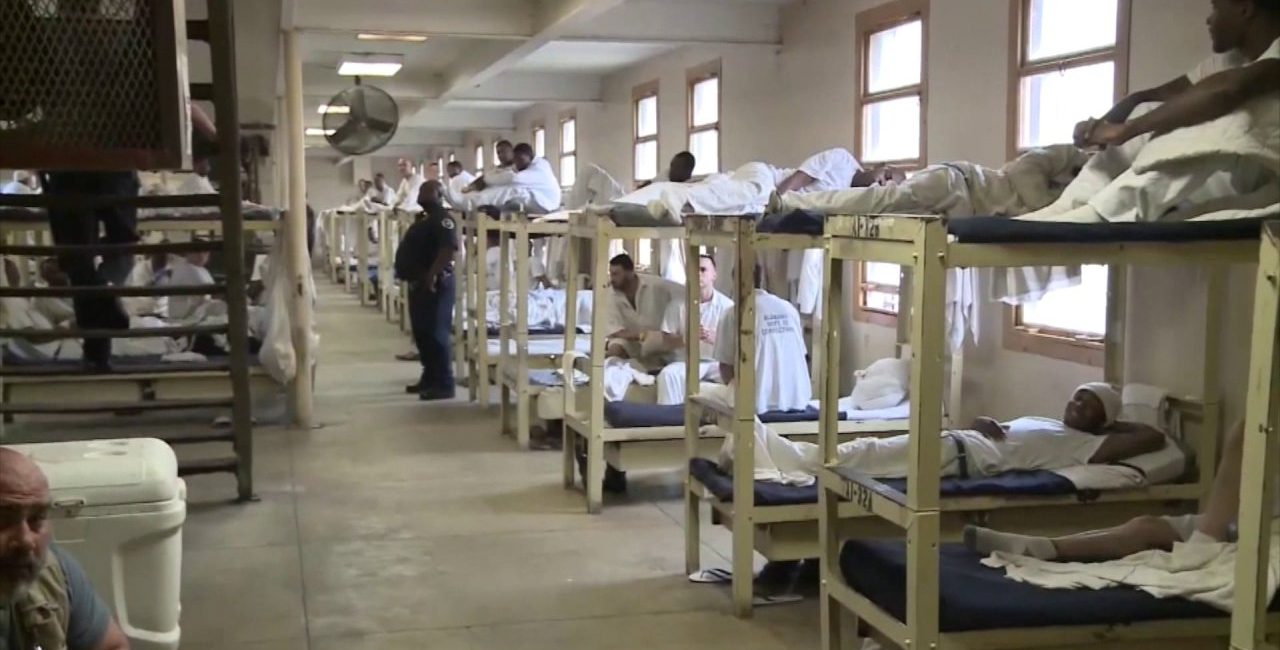 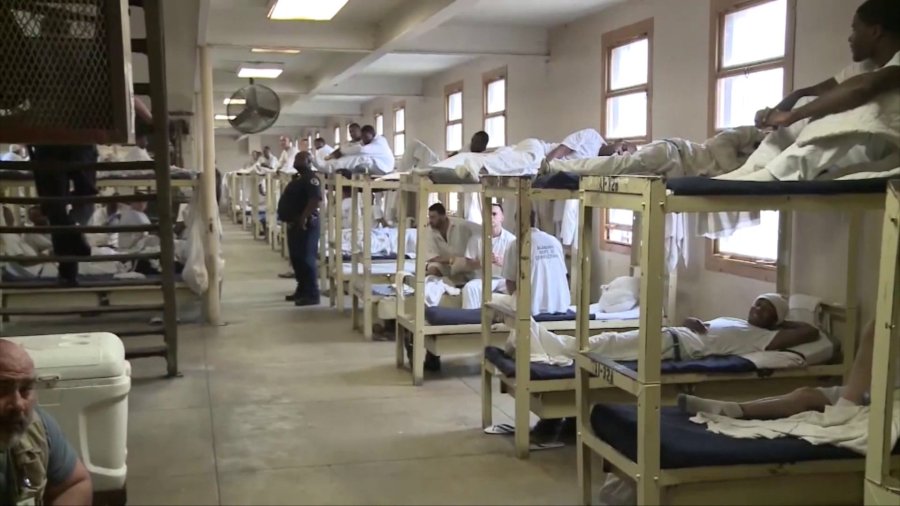 TRUCKEE, Calif. (KTXL) — Four people are dead after a private jet crashed into a wooded area between a golf course and a residential neighborhood near Lake Tahoe Monday, according to the Federal Aviation Administration.

Two crew members and two passengers died in the fiery wreckage of the aircraft that crashed just short of the Truckee-Tahoe Airport runway, according to a FAA news release. Officials with the FAA stated Tuesday that the circumstances of the crash were still not known.