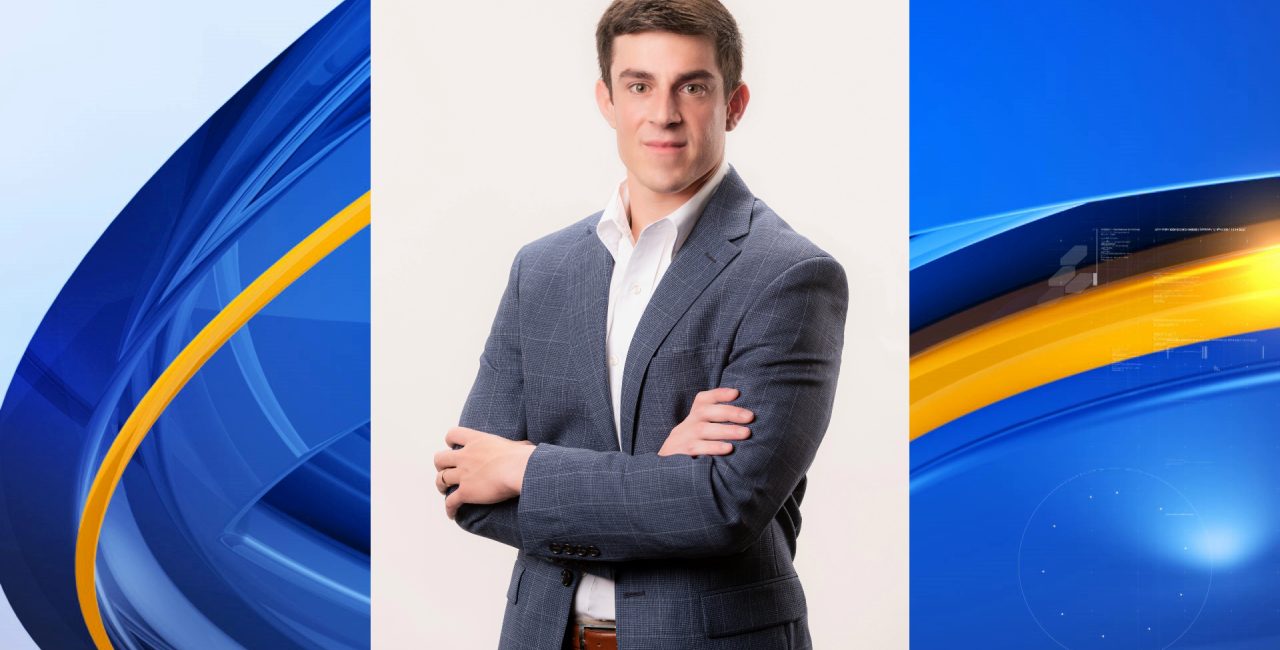 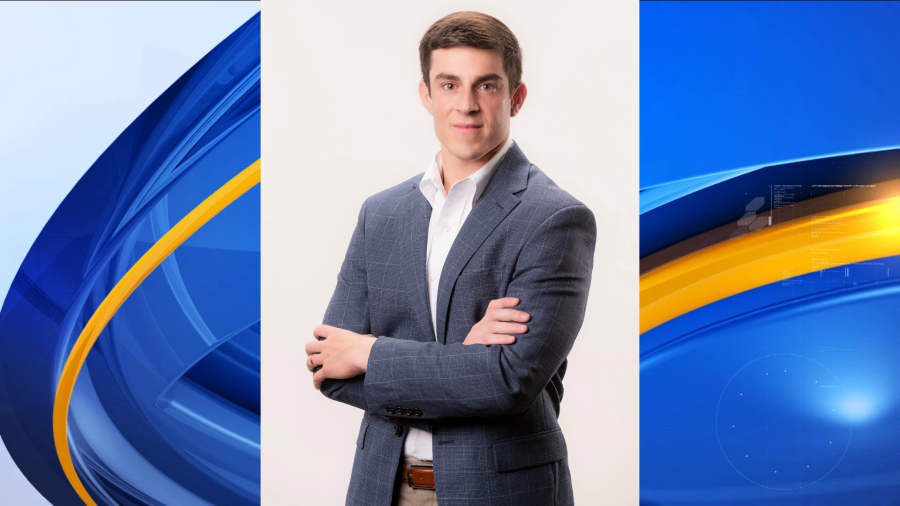 HUNTSVILLE, Ala. (WHNT) – A Huntsville man has added his name into the race for the Fifth Congressional District.

John Roberts, a native of North Alabama, announced his campaign Tuesday morning for the U.S. House of Representatives.


WATCH: US Senate candidate Jessica Taylor hopes to fight for Alabamians in congress

Roberts stated that he would work to create jobs in the local area.

“I built my career in Huntsville as a job creator. I tried to bring opportunities directly to the district. The 5th district is pro-business and supports jobs which keep our country safe. I plan on keeping it that way,”

Roberts, who was the Huntsville-Madison County Chamber of Commerce’s Business Retention and Expansion director, will join a Republican primary field, which, as of Tuesday had, had four other candidates:

The release added that Roberts co-founded the North Alabama Homebuilding Academy, serves on the executive team for Free 2 Teach, the North Alabama American Red Cross Board, the Huntsville Housing Authority Advisory Committee, and remains involved with both the Homebuilding Academy and the University of Alabama Blackburn Institute – a program of leadership development and civic engagement focused on improving the state of Alabama.

Roberts grew-up in Hartselle. He now lives in Huntsville, Alabama with Madison.

As of Tuesday, no Democrats had filed to run for the seat, and no official paperwork regarding Roberts’ campaign had been posted on the Federal Election Commission website.

Wright had no fundraising data.