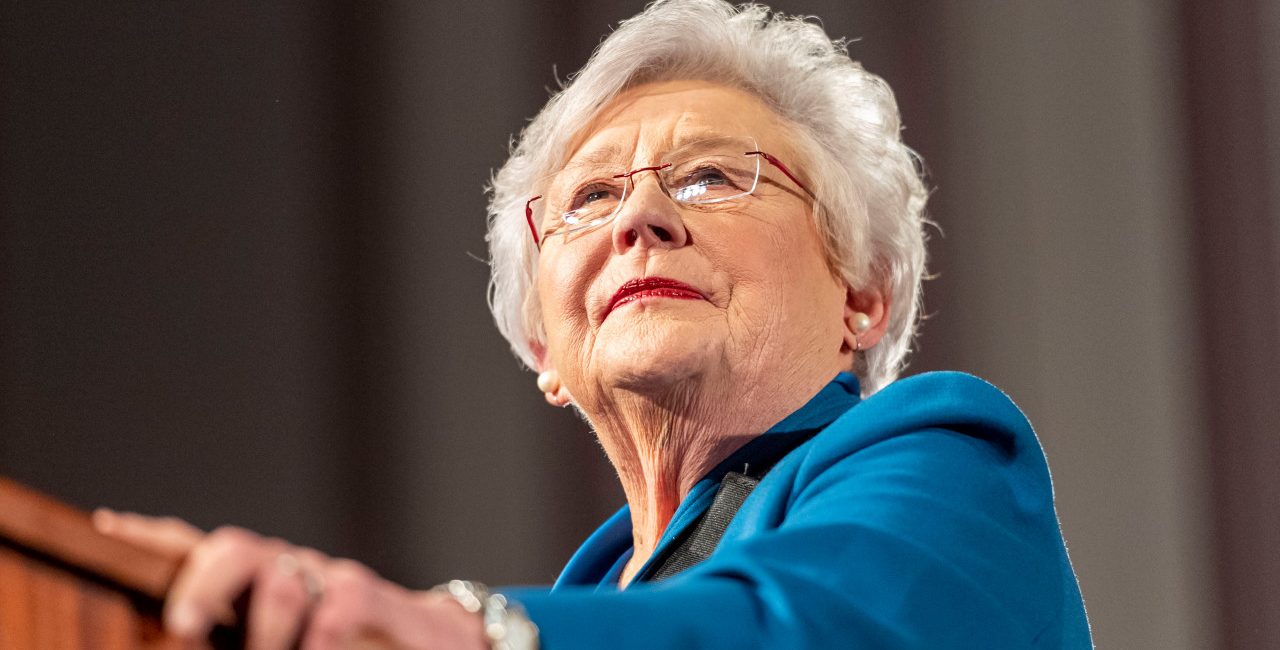 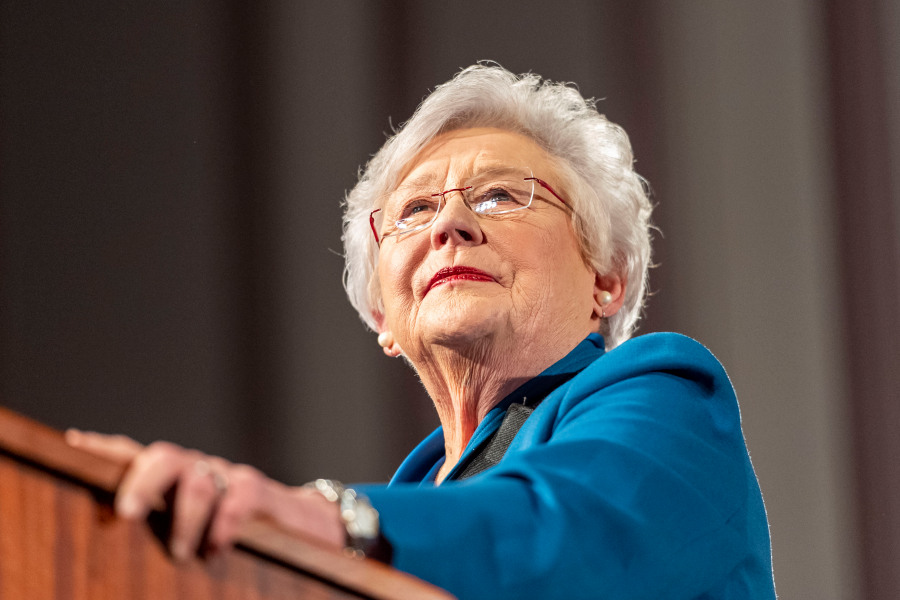 BIRMINGHAM Ala.WIAT) — In an op-ed published in the Washington Post Tuesday, Gov. Kay Ivey spoke out against the spread of misinformation about COVID-19. She encouraged those who remain unvaccinated, to get the shot.

Ivey, recently spoke about her frustration with Alabama’s low vaccination rate and the rising number of COVID-19 cases happening statewide, said that despite the polarization of the issue, the effectiveness of the vaccine is indisputable.

“This vaccine works, and we need to start acting like it,” she wrote. “This is not political: It’s just common sense.”

Ivey said that one reason people are skeptical about vaccines is because of the misinformation surrounding them.

“I believe those who are pushing fake news and conspiracy theories about this vaccine are reckless and causing great harm to people,” Ivey wrote. “The unvaccinated folks are being lied to, and that is just plum sad.”

“Let me be crystal clear: The covid-19 vaccine is our best weapon against this disease, and I encourage everyone to take it,” she said.

Despite her staunch belief in the vaccine, Ivey reiterated that she would not force Alabama residents to take it: “There are those who believe that government should mandate the vaccine or that we should bribe people to take it. That’s not going to happen in my state, no matter how many times the media ask me.”

Ivey concluded the op-ed saying that ultimately each person had to decide what was best for him/her. Whether they received a COVID-19 shot.

You can read the entire op-ed here.