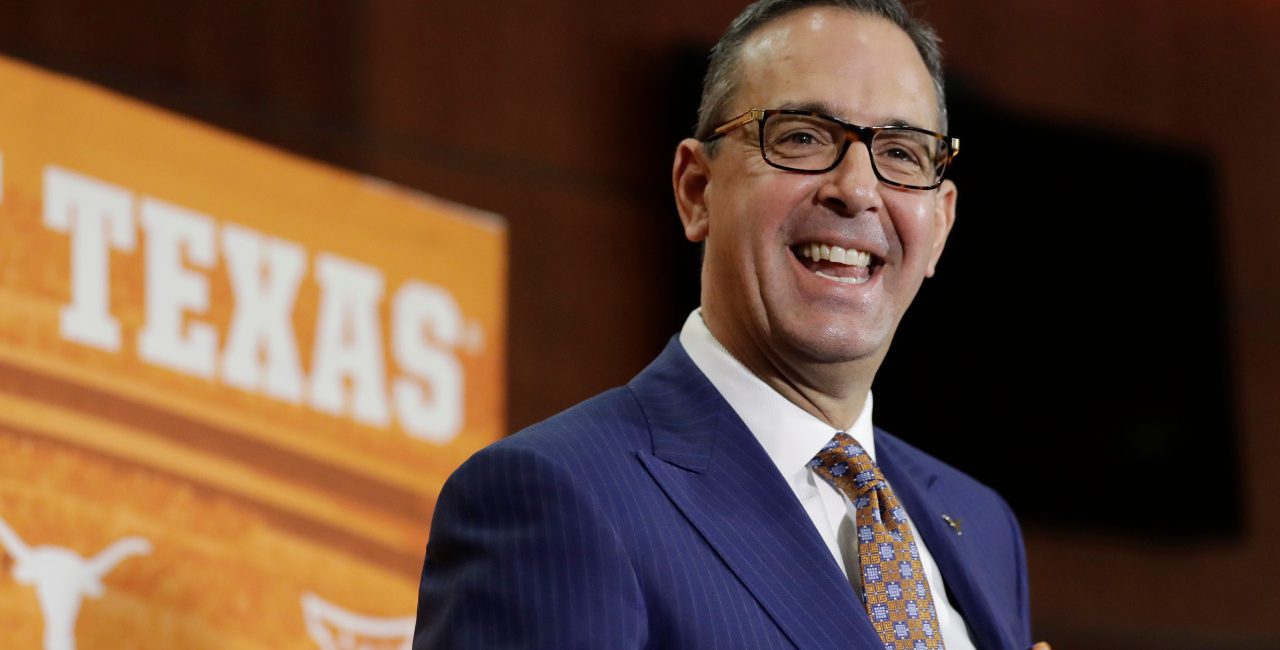 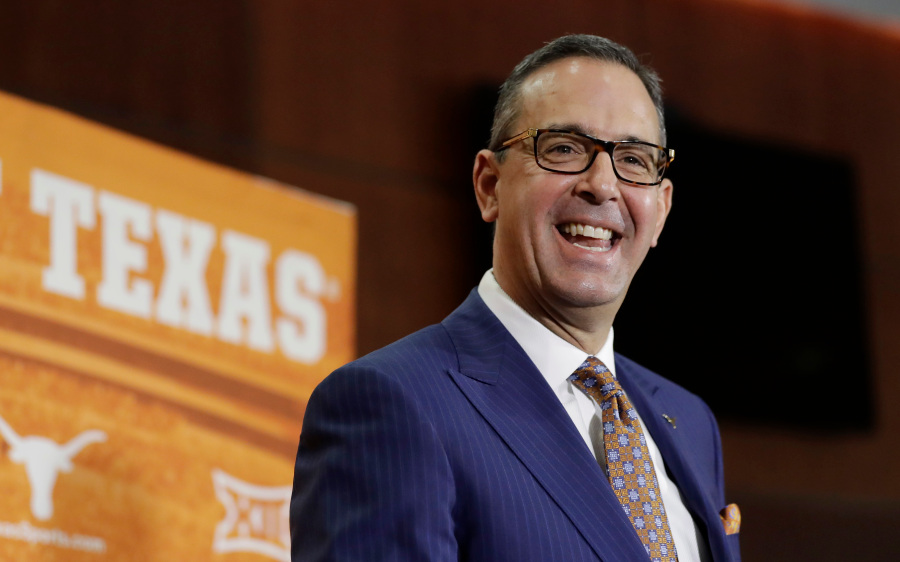 AUSTIN (KXAN) — Presidents from both the University of Texas at Austin and the Univerisity of Oklahoma sent a letter Tuesday asking for admission to the Southeastern Conference in 2025.

Jay Hartzell, President of UT, and Joseph Harroz Jr., President of OU, signed the joint letter asking for invitations to both schools to join the elite college athletics conference that will begin on July 1, 2025. The joint letter reads, in part, “We believe that there would be mutual benefit to the Universities on the one hand, and the SEC on the other hand, for the Universities to become members of the SEC.”

“While the SEC has not proactively sought new members, we will pursue significant change when there is a clear consensus among our members that such action would further enrich the experiences of our student-athletes and lead to greater academic and athletic achievement across our campuses,” the statement reads.

Monday both schools told the Big 12 ConferenceThey spoke out about their plans for the future and said they would honor a rights contract until its expiration in 2025, but not beyond that.

Our eight members are disappointed in the decisions of these institutions. However, we recognize that intercollegiate sports is changing rapidly and will look different in 2025. The Big 12 Conference will continue to support our member institutions’ efforts to graduate student-athletes, and compete for Big 12 and NCAA championships. We will use the next four year to assess the landscape in 2025 and beyond, just like many others. The remaining eight institutions will work in collaboration to position the Big 12 Conference for future success, both academically and athletically.